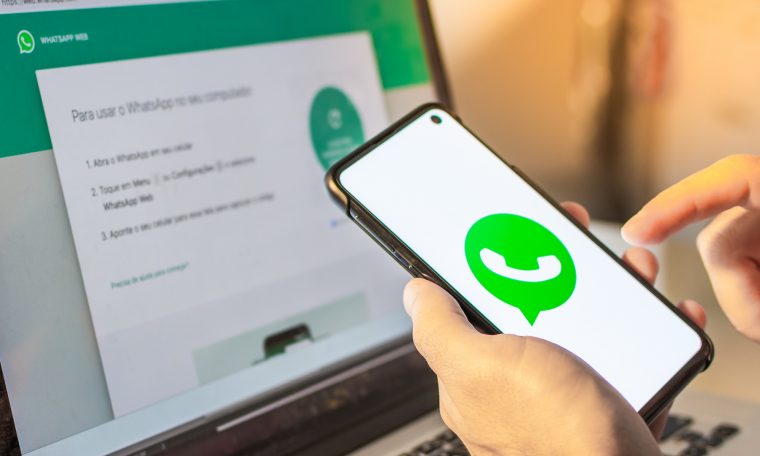 This Wednesday (14), WhatsApp Finally released a function long awaited by users. The company announced a new cross-platform feature of the app, which allows you to use Messenger on up to four devices simultaneously, without the need for a cell phone. Your smartphone does not need to be charged or connected to the Internet.

The user will be able to freely connect his WhatsApp account from any device. But, on first use, you still need to use your cell phone to confirm the phone number in the app. Also, if the user does not use WhatsApp on his cell phone for more than 14 days, the device will be disconnected.

Messenger emphasizes that it maintains the level of privacy on all devices with end-to-end encryption, even in synchronization of data such as contact names, conversation files, favorite messages.

To keep users safe, the company had to rethink the entire application architecture in a way that didn’t hurt the user experience. Company details the changes on a specific page.

However, it is worth noting that the cross-platform feature is only available to users using the latest beta or commercial beta version of the app. So far WhatsApp has not disclosed when this news will be made publicly available.