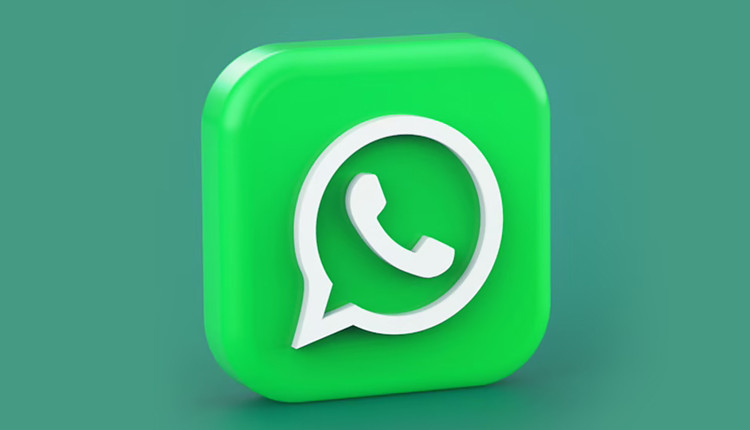 WhatsApp has postponed the implementation of the new privacy policy for 3 months, explaining that users whose accounts have not yet been approved will not be removed on 8 February.

Millions of people have switched to telegrams and signal processors due to widespread reports of threats to their privacy. But WhatsApp’s explanation that users’ personal details will be properly protected and neither WhatsApp and Facebook will have access to them is of much use.

Subsequently, WhatsApp, which announced that privacy policy changes would take effect from 8 February, postponed it for the next 3 months.

WhatsApp, which previously warned that the new terms and conditions would have to be accepted or the account would be deleted by February 8, has also withdrawn that announcement.

WhatsApp has announced that new features for WhatsApp Business accounts will be available until May 15, when users are made aware of their privacy and security.

READ  Google is shutting down its anonymous operating system, Android, for IoT products 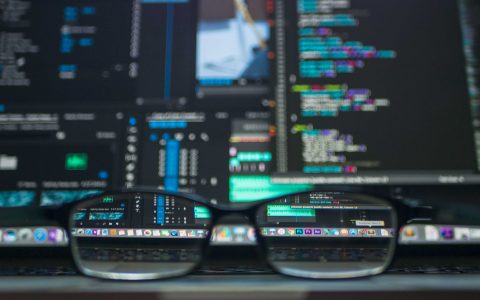