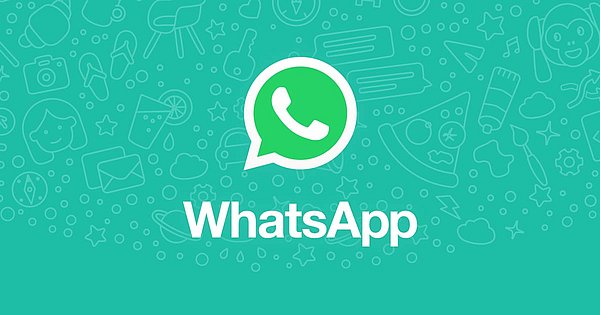 WhatsApp will stop working from iPhone on some Android and iOS devices from this Monday (1). The change will affect older models whose software stopped receiving updates a few years ago.

In practice, the company will no longer support the messaging application installed on the cell phone in question. The change will target iPhone models running the iOS 9 operating system (launched in 2015; latest available on the iPhone 4S) or lower and Android 4.0.4 (from 2011) or earlier.

Among Android phones, the list of models that will no longer support WhatsApp is more complicated, as it is up to each manufacturer to determine whether the device will receive an operating system update.

According to the GMSArena website, which lists cell phones accepted worldwide, the devices that can no longer have WhatsApp are as follows:

Some foreign models are also sold in the country in small quantities or imported. Are they: