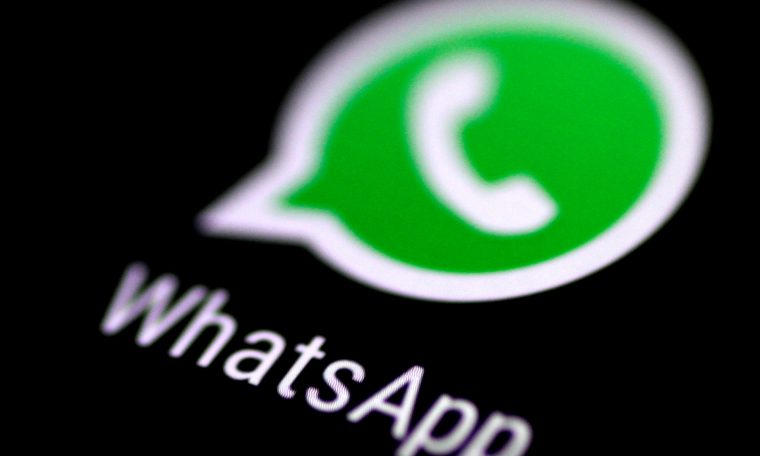 WhatsApp is rolling out a batch of new tools for its chat app. Among them is the possibility for the user to opt for their conversations and files to disappear after being posted and viewed, so that they do not need to record everything in their cell phone memory or their personal memory.

Another feature will be the ability to access the app’s account on four different devices, including the iPad.

That’s at least guaranteed by the WABetaInfo website, which specializes only in news about WhatsApp and is famous for bringing forward several changes promoted by the Facebook chat application before it was officially announced. And much more: the portal guarantees that the information was provided by Facebook owner Mark Zuckerberg and WhatsApp president Will Cathcart.

According to WABetaInfo, which posted pictures of the conversation by WhatsApp, it was the two officials who sought the portal to break the news.

‘Swipe Mode’ and ‘Watch This Once’

According to the information Zuckerberg wrote in a conversation, WhatsApp is already developing two new options to be added to the application’s settings: an extension to “disappearing mode”, which has been available on a limited basis since last year, and To the other he calls a “see once”.

The first allows you to choose whether the conversation is temporary, that is, disappears from your cell phone after a while. temporary messaging option It was already available in the app in November: by activating it, user sent messages disappear after seven days of being sent.

However, in the current version, it can only be enabled for each conversation or for each group individually. According to Zuckerberg, this will be expanded so that all conversations in the app can be made instantaneous at once if the user wishes.

The “view once” option will serve to mark files and uploaded content. Once the option is activated, the content will be removed from the cell phone after it is viewed by the recipient.

up to four devices

Zuckerberg also said that the app is working to allow access to WhatsApp accounts on four different devices, including a version of the app that will be developed specifically for the iPad.

The Facebook founder wrote, “It’s been a huge technical challenge to get all your messages and content synced between devices correctly, even when the phone’s battery is drained, but we’ve solved it and we’re going to do it soon.” Looking forward to launch soon.”

According to officials, the features should be available in the beta version “within a month or two”.