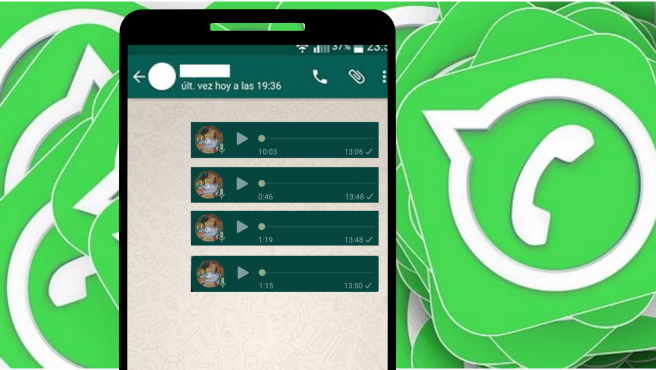 For now it is available in beta versions of iOS, but it will be coming soon to Android.

One of the drawbacks of WhatsApp is that there is no native way to verify what is said in the audios we send and this has become one of the great claims of users.

While there are tricks to listen to before sending voice memos, these are complicated and cumbersome.

However, according to WABetaInfo, the latest beta version of the WhatsApp application for iOS already has the option to listen before sending a voice note.

WhatsApp is already rolling out a new feature when recording voice messages in specific iOS testers, over time it will be added to Android testers and then the general public.

Changes include a redesign when recording a voice message, you can see sound waves that reflect the intensity of the recorded material, as well as the ability to listen to audio before sending it.

Make sure to install WhatsApp beta update 2.21.170.15 to use the new feature, but if nothing happens, don’t worry because “WhatsApp is partially enabling the feature for specific beta testers, and later There will be more activations.” According to WABetaInfo .