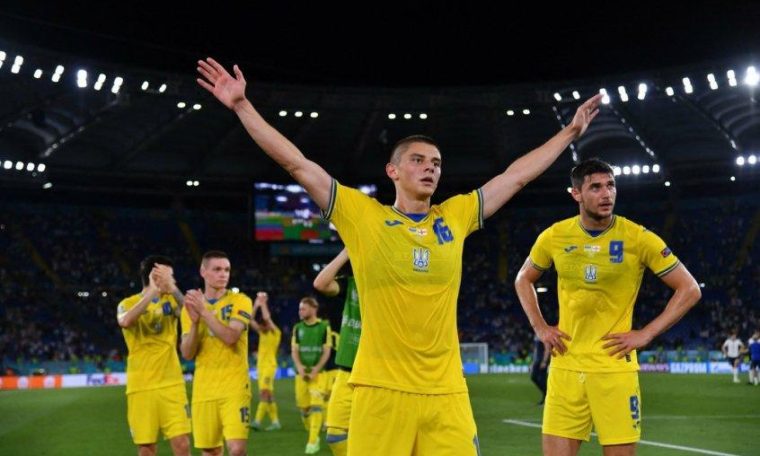 Ukraine tours Scotland this Wednesday at 15:45 (Brasilia time) for the World Cup play-offs. The winner of the duel will face Wales for the final European spot at the Qatar World Cup.

dream after 24 years
Scotland, on the other hand, plays at home and are looking to play in the World Cup for the first time since 1998. Despite a poor Euro Cup, the United Kingdom team continues to record six consecutive victories in the qualifiers.