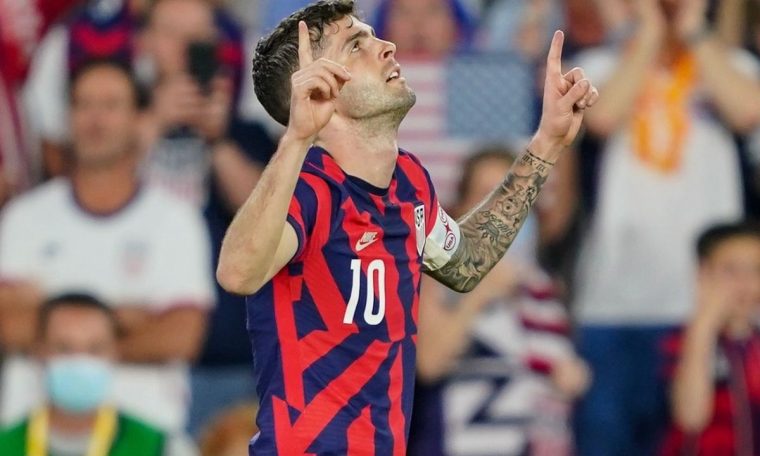 The teams will take on each other for the final round of the qualifiers this Wednesday, March 30

Costa Rica vs the United States of America will face each other this Wednesday, starting at 22:05 (Brasilia time), at the Estadio Nacional de Costa Rica in San Jose, for the final round of the final octagon of the CONCACAF Qualifiers. See below for details and where to watch the game.

The Costa Rican team could qualify for the playoffs, while the Americans could secure their spot today.

Where to watch Costa Rica vs USA live

Today’s game between Costa Rica and the United States will be broadcast on ESPN 4 and Star+, starting at 22:05, Brasilia time.

ESPN 4 channel is only available on pay-TV operators like Sky, Claro, Oi and Vivo. To gain access, just contact the company you want and get the channel.

The Star+ platform also broadcasts today’s match in the qualifiers. Streaming can be found by subscribing through the website (www.starplus.com) or through the app on Android and iOS for an amount of R$32.90 to R$45.90 per month.

Practically graded at the World Cup, the United States team enters the fray this Wednesday, requiring a draw to be stamped on their passports to the 2022 FIFA World Cup. The team comes second in the final octagon of the qualifiers with 25 points, being able only to lose the position to Mexico and, even then, remain classified.

Meanwhile, the Costa Rica team should make it to the playoffs for the World Cup, facing a representative selection from Oceania. In fourth place with 22 points, the team still has a chance of qualifying directly if they beat the United States, taking the difference in goal difference and cheering against Mexico in the round.

Four games will be played for the final round of the season’s CONCACAF qualifiers this Wednesday, March 30. Only three teams directly guarantee themselves in the World Cup, while the fourth one plays into the playoffs.

Watch all of today’s qualifier matches below.