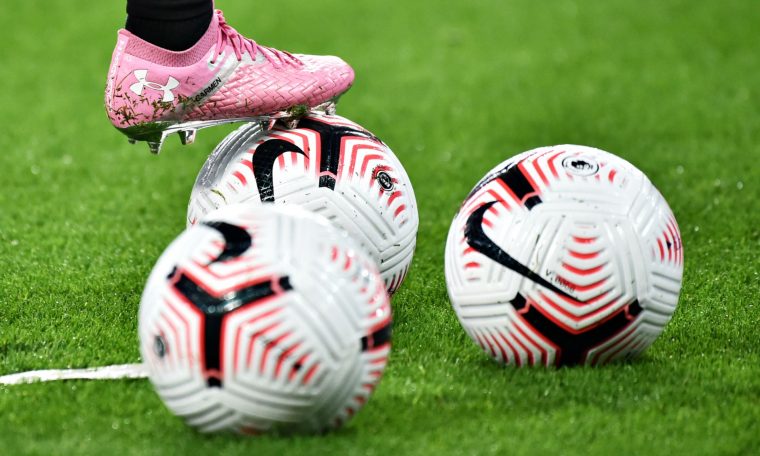 While there are still many games left to play in the Premier League season, it’s clear that some teams are beginning to struggle. While newcomers of the likes of Leeds United are working hard to show off exactly why they deserve to be in the top league, others are trying to keep afloat in the ranks. And although we’re only roughly halfway through the season, more and more people thinking about premier league betting are making decisions on the overall winner or teams to be relegated.

So, who exactly are the teams that are in danger of dropping down to the Champions League? Here are those currently in jeopardy.

Despite a draw with Manchester City and solid performance, West Brom are still having a rough go of the season. They’ve only had one victory against Sheffield United and are currently second from bottom in the Premier League, having picked up just seven points over the course of 13 games.

This has led to talk from both pundits and reports from The BBC, Guardian and the Times about the potential sacking of Manager Slaven Bilic. Appointed boss in June 2019, the manager was the first Premier League manager to lose his job this season, which is likely to be a moral crusher for a team who’ve already experienced a lot of defeat.

There is some hope for the team however in the form of replacement Sam Allardyce. Nicknamed ‘Fireman Sam’, he’s saved seven Premier League clubs from relegation over his career. Time will tell if he’ll be able to save the day for West Brom this season and keep his reputation for Premier League rescue missions.

Another team that might have some concerns going forward is Fulham. Currently third from the bottom, the team were only promoted this season and had a staggering defeat just seven weeks later following a 3-0 home defeat against Aston Villa. Many argue this is due to some bad choices. Having recruited eight new players, none were central defenders. The club alienated supporters by pricing them out, with the cheapest home day available against Manchester City and priced at £55.

They recently earned a point in a goalless draw with Brighton at Craven Cottage. It may be a short-lived saviour but for the time being, Fulham remain safe from going back to where they came from. At least for now, it’s enough.

It’s been a particularly rough year for Sheffield United. Currently sitting at the bottom of the league, the team have earned themselves just a single point over the course of twelve games. And now. Manager Chris Wilder has come under fire, with some pundits suggesting the team would be better off without him.

Wilder’s had a strong history with Sheffield United, taking the team from League One to the Premier League within a three year period and guiding them to a strong ninth-place finish in their first season back last year.

talkSPORT host Adrian Durham expressed his fears that the team could be come one of the league’s worst ever club, saying on Drive “If they do stick with Chris Wilder then they’re basically saying, ‘we’re absolutely fine with relegation’.”

He later added: “If they get to Christmas and they haven’t won a game then you’re fearing the worst for them. Could they even end up being the worst ever Premier League side?”.

Things seem to have just gotten worse. On 17 of December, Sheffield United lost against Manchester United, who moved to sixth in the Premier League with a comeback victory over Sheffield.

Wilder seems confident in his position, with Saudi owner Prince Abdullah saying he’d stick with the manager despite the challenges of the season and George Baldock, the right-back for Sheffield commenting that the players had 100% faith in their leader. In an interview with BBC Sport Wilder added: “I don’t worry about my job. I keep coming into work and doing it to the best of my ability.”

For Sheffield United fans, it might not be convincing enough to keep the worry of relegation off their minds as they watch their team stick to the bottom of the league.

It’s been a year of ups and downs for Arsenal. With one of the worst starts in decades, the Gunners are now 15th in the table, and significantly closer to the bottom three than the top. Despite winning last season’s FA Cup, at sixth from the bottom they’ve only won once in nine games. Head coach Mikel Arteta has come under fire too and is struggling for the lack of solid players in the team.

There have been some flashes of brilliance on the pitch but still much more to be done. It’ll be crunch time by summer when five players come to the end of the contracts — an opportunity to put the team in a new direction.

Is it too early for the teams to turn things around?

We’ll have to see. It’s not looking good for several of these teams sitting around the bottom, with some real fear of relegation for Sheffield Untied and Fulham. With more games to go, there’s a chance we might see some shock moves up the ranks. But for fans of these teams, it’s not a particularly nice situation to be in as they watch their favourites struggle to stay in the league. 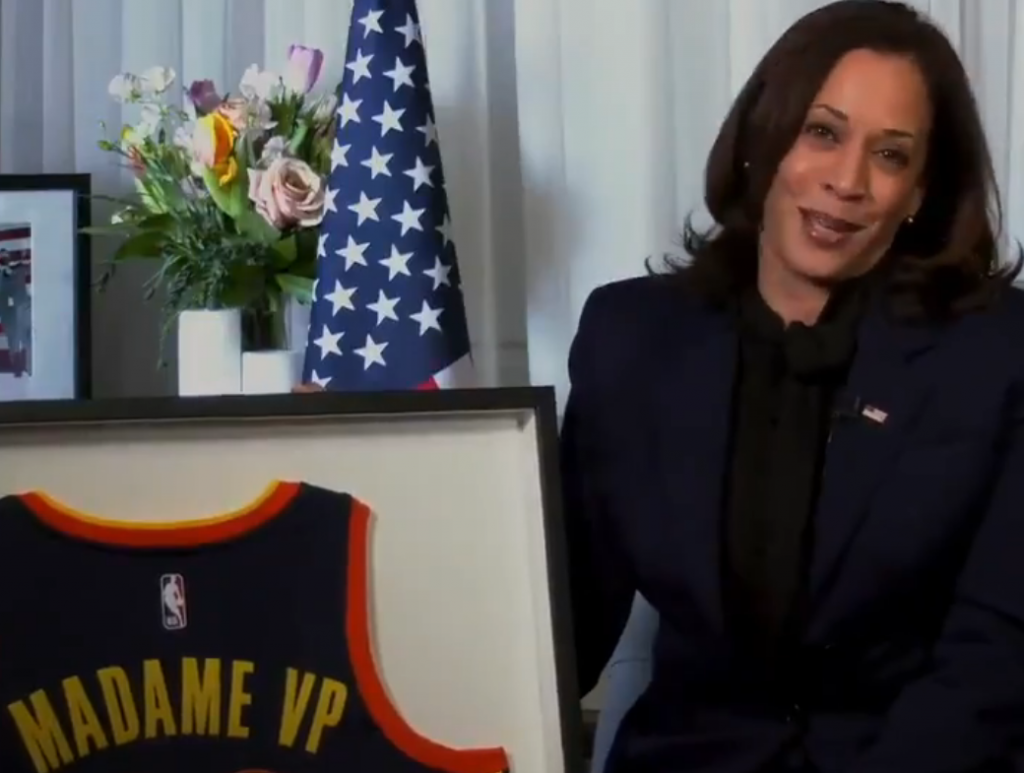 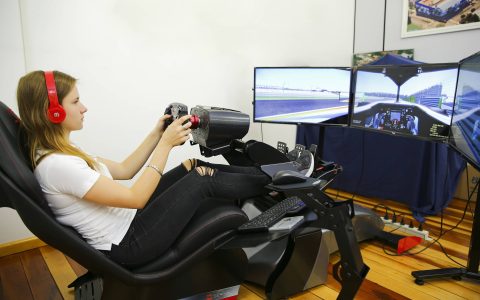 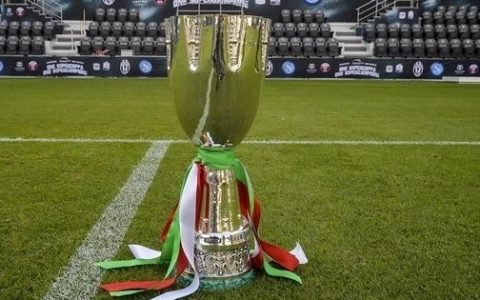