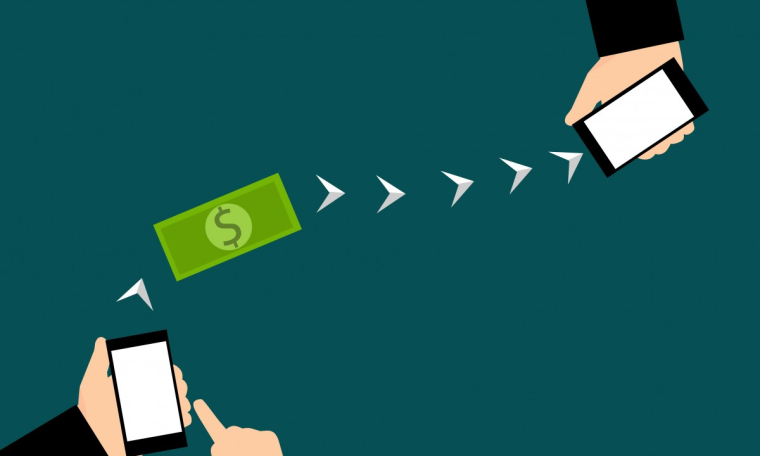 There have been constant rumours over the past decade on the elimination of cash from society. This has led to dystopian fears, but on the other hand, proponents argue life would be more convenient. Cash has always been part of our daily lives, until now, with notes deriving from receipts for gold deposits. It has always been an important tool for the medium of exchange as it is accepted everywhere, by everyone. However, some nations have already stated they wish to become a cashless society and if this is the case, cryptocurrency will take cash’s place. To help gain an understanding of crypto, we have written a piece on the tips and tricks all Bitcoins investors should know

In many places across the world, particularly in Asia, cash is being phased out in favour of digital payments. For example, in China the popular platform WeChat allows users to connect their bank account and pay friends or merchants all on the app. In the Western world, there are new fintech apps such as Revolut, that do the same, albeit without government control. This “convenience” is very attractive to individuals, as well as being able to track where all your money is going.

The worry when it comes to digital money as opposed to cash is government control. Cash – gives people the power; allowing them to spend it wherever they see fit. Whereas digital accounts can be frozen at the whim of a government official. Take the trucker protests in Canada as an example. Prime Minister Justin Trudeau now has emergency powers to freeze bank accounts for any individuals involved in the protest. Cash, on the other hand, cannot be seized, but it is localised, so distributing it is difficult and expensive.

See also  6 Things to Check for When Reviewing a Casino

As the world moves into the digital age, all aspects of our lives are becoming digitized, with many governments deploying censorship on things they do not agree with. The most obvious example is the “Great Chinese Firewall”, but there are many things banned online in a variety of different nations. Take specific movies or gambling, which are censored or prohibited in Thailand. Nevertheless, many table games such as blackjack are gaining popularity especially as it is now possible to play on mobile. To help players, there are comparison sites that check for all the best online gambling in Thailand and advise on VPN’s and the legality of playing. In addition, the platform scours the web for the most generous welcome bonuses and provides comprehensive reviews on each operator. In this digital age, anything is accessible at the touch of a button which puts freedom in the hands of the individual.

If cash is phased out, certain cryptocurrencies will take their place, especially for purchases that individuals are not allowed to make by the state. The anonymity with certain coins like Monero can be a criminal’s dream, but also protect the wider public when making purchases. With the truckers protest, many have abandoned using crowdfunding platforms in favour of Bitcoin and Ethereum. This development is crucial to the future of digital money.

A system whereby there is no centralised point of control is vital to freedom and liberty. If all cash is digital, people’s accounts can theoretically be frozen or seized at any time. Crypto is proving that it protects the individual against this. Today, the West is still a free society where liberty is enshrined in many constitutions, but it may not always be the case.

See also  After Netent Was in Crisis: UK Evolution Gaming Acquires It!

The place leading the way in the “cashless society” revolution in Sweden. One of the most developed countries in the world, the Scandinavian nation hopes to eliminate cash by the year 2023. But many have issues and have stated that Sweden’s cashless society is no longer a utopia. With the advent of the central bank issued e-Krona, cash is quickly becoming obsolete and the money is stored on a card or a mobile device. This level of control the banks have, as well as governments, could theoretically be used against the people. Hence why crypto is so vital to freedom in Sweden and across the globe. Ultimately it gives users a choice away from a monopoly, and something that cannot be seized at will. 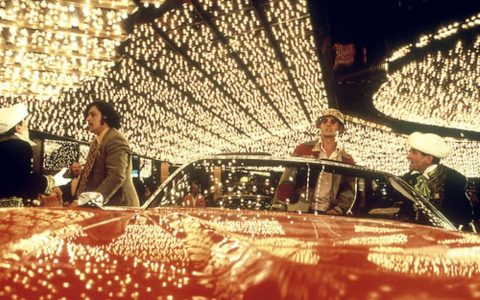 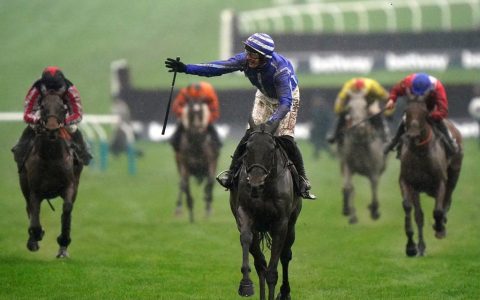