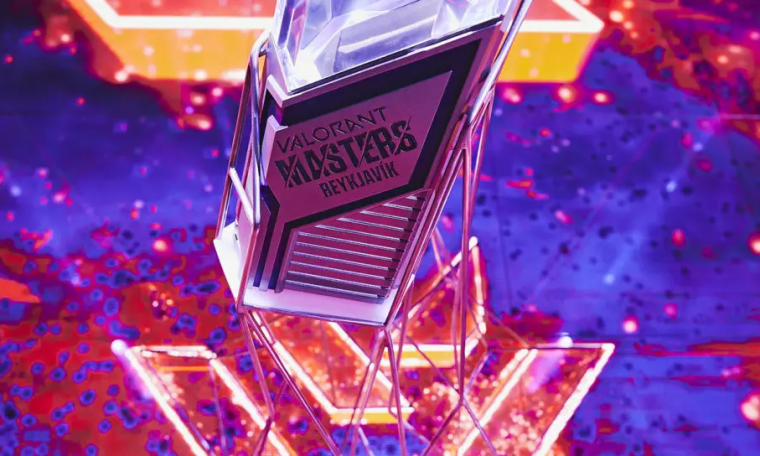 Just days away from its second year online, Valorant is a first-person shooter created by Riot Games. Yes, the same Riot that developed League of Legends (LoL), the most popular MOBA.

When rumors about Riot launching a new shooter game that involves powers, champions, and strategy, people get excited, thinking that it would be the next great shooter, overcoming Overwatch and fighting for the title of best shooter against Counter-Strike: Global Offense.

Judging by the characteristics of Valorant, dethroning CS:GO was precisely what Riot or “RITO” intended. Valorant has all the elements for its players to have a good time and for the video game to evolve in the competitive scene.

Since its launch announcement, Valorant caused a stir because mechanics similar to LoL were expected, with the traditional “QWER,” making the champions, agents in Valorant, display their unique abilities.

The above would give each Valorant game a different flavor, which would make the perfect game accompanied by maps designed to promote the strategic play.

Something like this had previously been seen in Blizzard’s shooter, Overwatch, which was widely accepted but failed to catch up with CS:GO. Perhaps it required a paid subscription or because the gameplay was not as permissive as expected.

In Valorant, similar to CS:GO, it is a 5 versus 5 shooter where the agents play a specific role (some more offensive, others defensive) in the match. The objective is to plant an explosive in the rival base, the Spike, or defuse it if you’re defending the base.

Both teams have the opportunity to play as attackers and defenders, and the first to win 12 rounds wins the match. The game can technically go up to 24 rounds (12 on each side).

These exciting mechanics and the fact that it is not only a skill-based shooter but also a strategy and teamwork shooter make it ideal for tournaments.

Reasons why Valorant will succeed as eSports 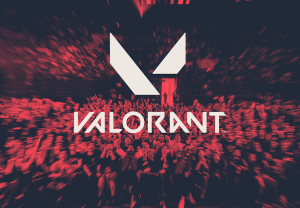 If it hasn’t been evident up to this point, we’ll list key points on why We believe that Riot’s shooter can become a benchmark in eSports, becoming the 2nd brand success after League of Legends.

What’s coming on the competitive scene

Recently Riot released a statement about what is to come in the competitive scene of Valorant.

The Riot statement shows the great experience that the game has had so far in the competitive scene, but that by 2023 important changes will come. Among the changes are:

See also  Solitude: Research shows adults and teens in the UK get a better experience from quarantine

Valorant’s competitive future looks bright! We can keep enjoying the game and expect the new changes to come. Do you enjoy playing this shooter? Tell us your favorite hero!