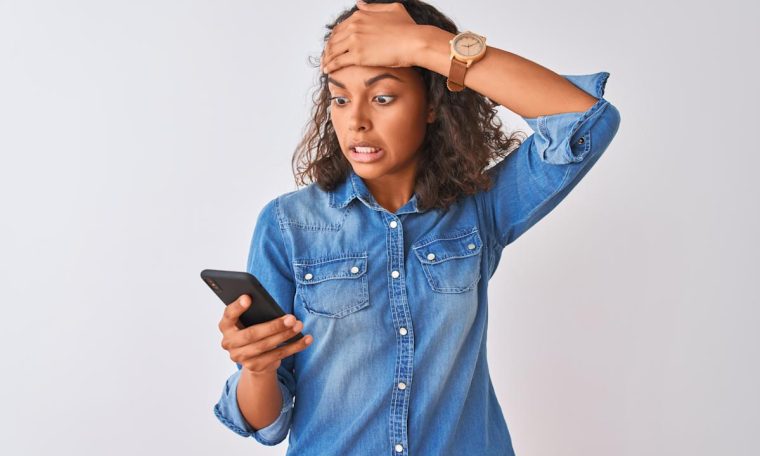 A rumor is spreading on the internet that instagram Has launched a feature that lets you know who viewed whose profile on the platform. This prospect scared many Twitter users, who scoffed at the topic and were not happy with the alleged novelty.

One internet user wrote, “Instagram now shows who entered your profile and to this day I will never log into anyone’s profile again, thank you.” Another agreed: “If Instagram and Twitter put an option to see who has viewed your profile then I uninstall it.”

Much to the surprise of users, after a poll by the BuzzFeed portal asking if they wanted the update, 86.8% (as of 2 PM) out of nearly 1,500 votes chose ‘no’. The rumor also led to the word ‘Orkut’ in the hot issues of Twitter on Thursday afternoon (30). In the post, netizens compared the alleged new viewing history function with the one introduced by it. Dead social network.

Is it true that Instagram will show who visited your profile?

Despite all the controversy surrounding this topic, the answer is no! Even the image that caused a stir – a screenshot of an Instagram screen with ‘Aisa-Aisa’ and another 73 people visiting her profile – has a screenshot different from the one used by the social network. In other words, it’s just a montage.

Techmundo and BuzzFeed tried to get in touch with the meta responsible for Instagram, Facebook, and WhatsApp, but got no response. The company has not yet officially positioned itself.