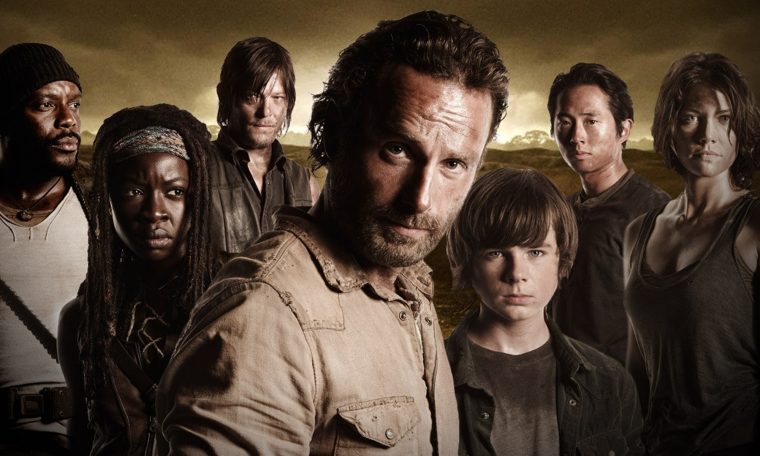 The Walking Dead has already ended in the comics, but everything indicates that the series will still be active on TV for a long time. With films and derivatives renewed and in production for the previous season, the world of zombies should not be leaving TV anytime soon.

The series recently ended its tenth season, leaving the audience in an uproar with the development of an incredible plot.

Currently, the series is broadcast in Brazil by the Star Channel – formerly Fox – and its seasons are available on Netflix.

According to the Express.UK website, the series will also appear in the Disney + catalog soon.

See everything about this story below!

Fans of The Walking Dead were saddened by the announcement of the end of the series, which would conclude in the 11th season, airing in August this year.

In May 2021, Disney + ended the gloom of most fans with an extremely important announcement: Season 10 of the season will be available on the platform on July 2.

The streaming service will add 153 episodes in total, meaning that fans will be able to watch the entire series once again before the launch of the 11th season.

Season 11 will also be part of the Disney + catalog, episodes of which will be available on the platform shortly after the initial airing on AMC.

The move was taken after Fox officially ceased its activities in the United Kingdom. The station closed after 17 years of operation in England.

“On June 30, Fox Channel will be closed in the United Kingdom. The company’s official note states that many titles will be available on Star and Disney +.

The 11th season of The Walking Dead is set to debut on Disney + on August 23, a day after its release on AMC.

“All episodes! Clear your schedule: Rick, Michonne, Carol and Daryl have found a new home. All 10 seasons of the world event will air on Disney + in July”, stage representatives commented.

Fans celebrated the news on social media, playing with a mix of Disney and zombies.

One internet user joked, “With The Walking Dead moving to Disney +, Carol became the first Disney princess in the zombie apocalypse.”

Fans of The Walking Dead in the United States will not be affected by the change. In the country, the series continues to be featured exclusively by AMC.

For now, only UK citizens will be able to use episodes of The Walking Dead on Disney +. It is not yet known whether the change will affect the Brazilian public as well.