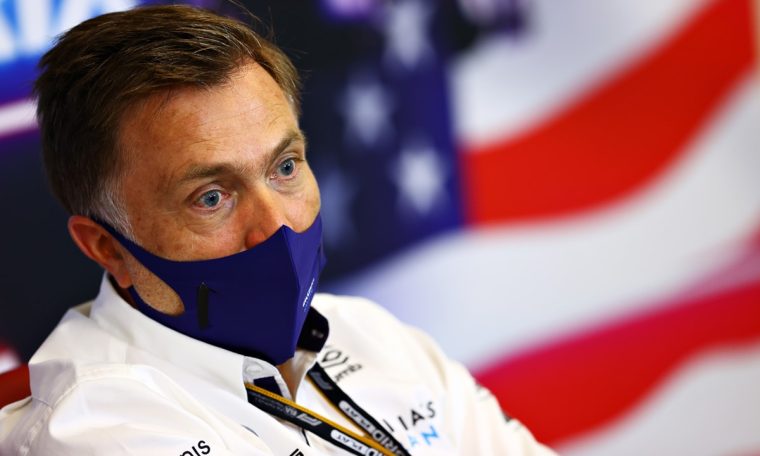 This weekend’s Saudi Arabian Grand Prix in Jeddah will be a special one for the Williams team, paying tribute to founder Frank Williams, who died this week at the age of 79. But the team will not be complete on the circuit with the confirmation of COVID-19 from Jost Capito, CEO and Team Leader.

Capito tested positive for COVID-19 before boarding Saudi Arabia’s first GP this weekend and will remain in isolation in England. Other members of the team were not affected and would be on the circuit as usual.

Capito took over as head of Williams in February, following a change of team owners, now under the command of Dorriton Capitals, and also in the final stages of the season, guaranteed on the 12th in Abu Dhabi, United Arab Emirates. Not there.

“The FIA ​​and Formula 1 confirm that Williams Racing CEO and Team Leader Jost Capito tested positive for COVID-19 prior to traveling to Jeddah for the Saudi Arabian Grand Prix later this week,” The FIA ​​disclosed, who accomplished:

“Jost is following the guidelines of the UK National Health Authority. There has been no major impact on Williams Racing personnel and the team will continue to operate the track as planned.