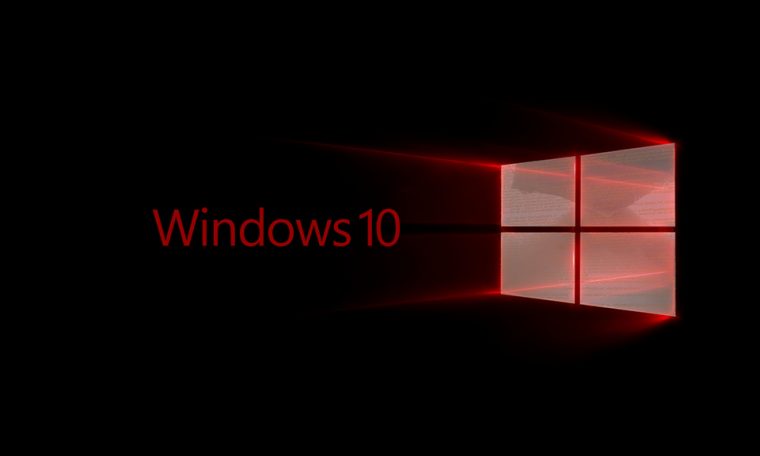 Recently released, a cumulative update for Windows 10 (Version 1909) causing problems for users. The implementation package is preventing the login of Microsoft 365 suite of applications, such as Teams, Outlook, and OneDrive Business.

When trying to access, a screen with the message “We faced a problem. Reconnecting …“The software is displayed with a prompt to restart.

The error identified by the code “80080300” is caused by a cumulative update called “KB5003169”, part of which Recently released May 2021 update. Fortunately, the problem is easily solved: according to Microsoft, all users need to restart the computer when encountering an error. A simple solution ensures that the package is successfully installed and thus Fix or bug.

According to Microsoft’s data, only a small fraction of users were affected by this problem, which soon disappeared after the system was restarted. If the previous solution does not work, the company recommends using the browser version of the applications, which remain on and without problems.