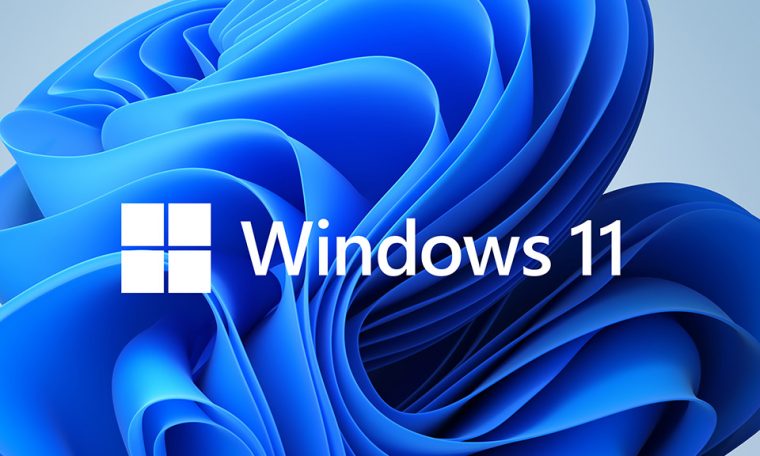 This week, a new Windows 11 update was made available to Insider Program developers. Called “Build 22000.65 (KB5004745)”, the update is the second enhancement package that has been released Microsoft and brings with it discrete but contextual customization quality of use Operating System.

Along with the new feature, the new “Start Menu” now has a built-in search bar, which facilitates internal searches within the system. This feature acts more like a shortcut to an existing function and has already appeared in windows 11 official announcement, but it was implemented only in the most recent update.

Similarly, a taskbar It has also been enhanced and now has support for multiple monitors, allowing the user to navigate and manage the same interface on different screens. The novelty can be activated in this way”Settings > Personalization > Taskbar“.

The “KB5004745” update also includes “hidden” improvements, such as support for power plans and letting you know when your device’s battery is nearing to run out. In addition, there are also improvements to the application preview displayed in the taskbar, adjustments to the behavior of multi-window mode, and the responsiveness of the ESC key.

In order to receive Windows 11 Update “KB5004745”, the user needs to participate in the Insider Program and check for updates In the system itself. The device will then update automatically – a process that should take about 5 minutes.