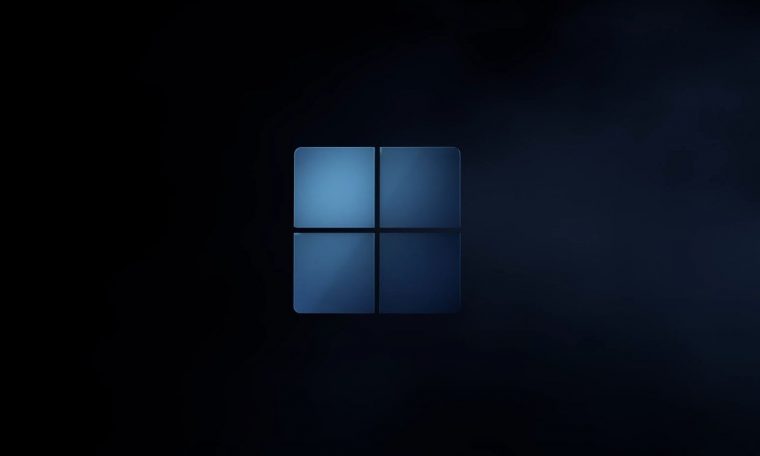 AMD announced this Wednesday (6) that Windows 11 may reduce the performance of all of its home processors in certain applications – including games. Correctly identified, the problem is already being fixed at the moment, and a patch that fixes everything should be released in October.

according to the publication of amd, the problems are in two points: in the latency of cash L3, internal components cpu, which can be up to three times larger when the system is running Windows 11; And in the “Preferred Core” feature, a performance optimization function that moves ongoing tasks down to the chip’s most powerful core.

In the case of a cache memory error, it is the applications that are most sensitive to latency that suffer the most from it, something that can be around 3-5% in these scenarios. Whereas a reduction in “preferred cores” is more likely to affect CPUs with eight cores (or more) or requiring a TDP greater than 65W.

Unfortunately, AMD didn’t list programs that could be performance affected by the defect, but said that competitively focused games are more likely to be negatively affected because they typically rely on cache memory. In official measurements, the drop in performance can vary between 10-15%.

The error affects all models

Despite having a similar result, this issue is different from the one raised by the security system, which caused controversy about Windows 11 in the moments before its launch. In this case, the root of the problem lies in the default activation of Hypervisor-Protected Code Integrity (HVCI) and Virtualization-Based Security (VBS), both features that use hardware virtualization to enhance system security.

AMD claims an OS update is able to fix performance issues, and that patch is already under construction Microsoft. Most likely, the end user will have to do nothing but update the computer as soon as possible to fix the performance of their machine.