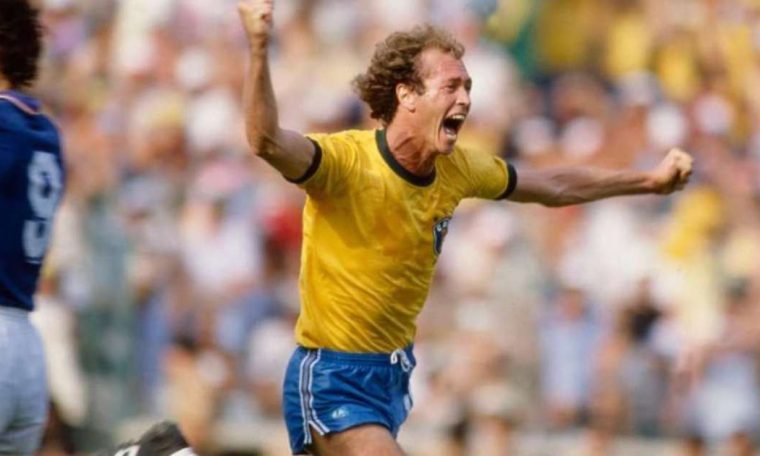 In World Cup history, Brazil suffered two major disappointments when it hosted the event: it lost the 1950 final to Uruguay 2–1 in Maracan, and the 2014 semi-final lost to Germany 7–1 in Mineirao. . However, for many, the Brazilian team’s most painful defeat so far is a match that deserved the trio’s lead in the second leg and a place in the semi-finals of the 1982 World Cup: the famous “Tragedia do Saria”.

40 years ago, on 5 July 1982, the Brazilian team, led by coach Telu Santana, who enthralled everyone, unexpectedly lost 3–2 to a disgraced Italy, who had not been up to that moment in the competition, In Barcelona at Sarria Stadium. A team full of stars such as Zico, Socrates, Toninho Cerezo and Paulo Roberto Falco – to name just a few – were quickly disbanded, causing much uproar in Brazil and the rest of the world.

From there, Paolo Rossi’s Italy – scoring three goals against Brazil – gained confidence and were world champions after beating West Germany in the final. The Brazilians were left to cry over the defeat and the dream of a fourth world championship, which at the time did not come to fruition for 12 years, only happened 12 years later with a victory in the cup organized by a team in the United States, to many critics. For, Telo played the exact opposite of Santana’s team.

After Tetra, the Brazilian team was the hero in the following cup with Vice in France in 1998, and Penta’s victories in South Korea and Japan in 2002. New stars like Ronaldo Phenomeno, Ronaldinho Gacho and Kaka have emerged, but the current fast of 20 years, has suffered almost the same until the fourth World Cup.

To avoid long queues, Tits Brasil, going to its second cup in a row – as did Telo Santana in 1982 and 1986 – sought inspiration from the magical team of 40 years earlier in the Battle of Hexa. Last January, the former left-back junior revealed that the coach asked him to be part of the coaching staff in Qatar. Due to his commitments to TV Globo, where he worked as a commentator for 20 years, the former player declined the invitation.