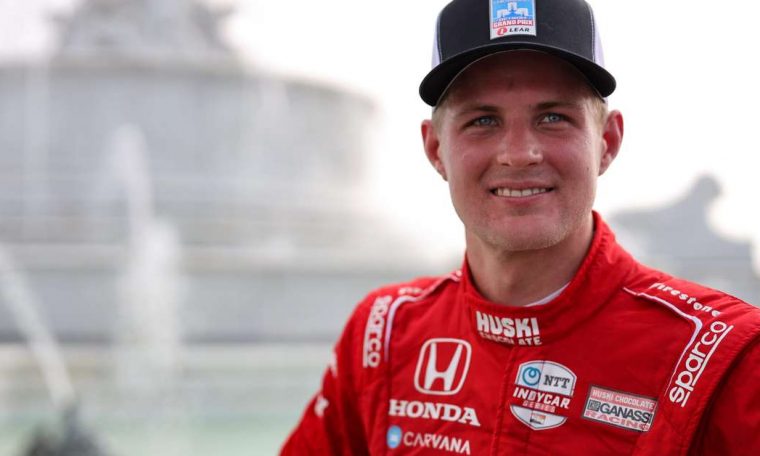 The leading single-seater category in the United States, the Indy has made an international debut in 2021. Of the seven races so far this season, there have been seven different winners, all from different nationalities. Marcus Ericsson, along with Sweden, became the newest name on the list.

The number of countries winning at Indy in 2021 is already higher than in 2020, with six different nationalities at the top of the podium. This season’s mark already matches that of 2017, with 7 nations winning but 17 more events in that championship.

Web Stories: How was Helio Castroneves’ fourth win in the Indy 500?

And even with only racing in the United States for the second year in a row, the number of non-Americans at Indy continues to grow. In the 2020 season, 20 drivers from different nationalities from the United States competed in at least one race. By 2021, that number had risen to 22 contestants.

Check out the winners of Indy 2021 and their respective countries: