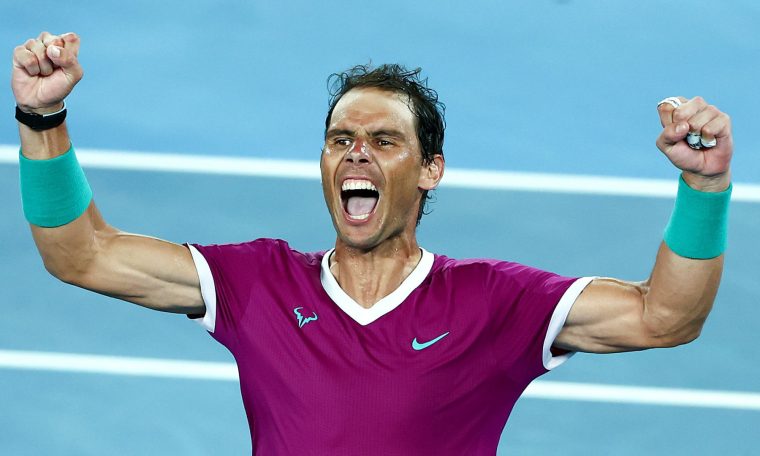 Spaniard Rafael Nadal sought a heroic comeback against Russian Daniil Medvedev to win the Australian Open title in Melbourne yesterday. In this way he becomes the biggest Grand Slam winner.

Russia got off to a better start in the deciding game by winning the first two sets. Nadal leveled the game and raised his serve in the third set. The duel remained balanced, but with an advantage for the Spaniard in the most crucial moments.

This achievement is even more impressive if we look at the difficulties faced in recent months. The Spaniard almost missed the court in the second half of 2021 due to injury. (Sports Gazette)