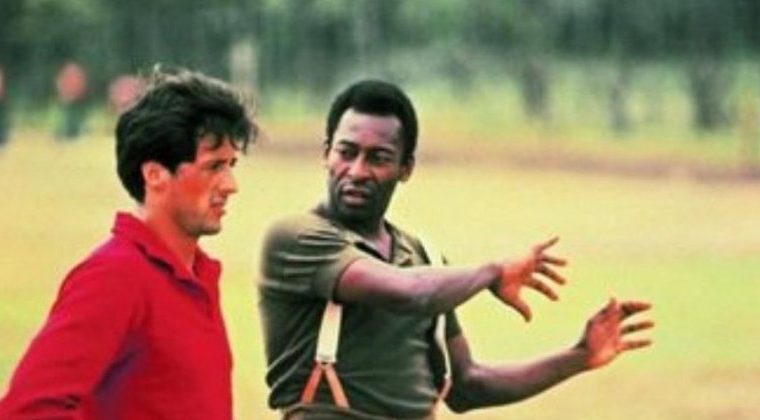 Cinefoot, the only festival of football cinema Do Brasil and the leader in Latin America, confirms the holding of the 12th edition from 2 to 9 December, in online format, on the innsaei.tv platform, with completely free access throughout the Brazilian region.

> Check out the updated rankings of Brasileirão 2021 and follow the rounds!

72 films are part of the 12th edition of the festival catalogue. Of these, 50 titles are from Brazil and 22 are international, in addition to four co-productions from France, Portugal, Spain, the United Kingdom, Turkey, Italy, Egypt, Chile, Russia, the United States, Colombia, Mexico.

In 2021, Cinefoot will also open two special exhibition spaces across its programming. The exhibition “The Players Tribune am Foco” highlights a period of original content on the platform developed to connect athletes directly to their fans in an authentic and original way through impressive testimonials.

And to complement the powerful and daring audiovisual creation of football produced in universities, the “University Show in Focus” was created.

In addition to exhibitions, Cinefoot’s programming includes parallel activities with the famous “Round Table”, which brings together chats with guests debating topics regarding selected films and tributes: the trajectory of photographer Jose Medeiros, documentary 10 years of release from “Baha Minha Vida”, the 150th anniversary of the creation of the goalkeeper position, the first Women’s Soccer World Cup in football cinema, the 30th anniversary of fans and supporters and Maurice Capovilla.