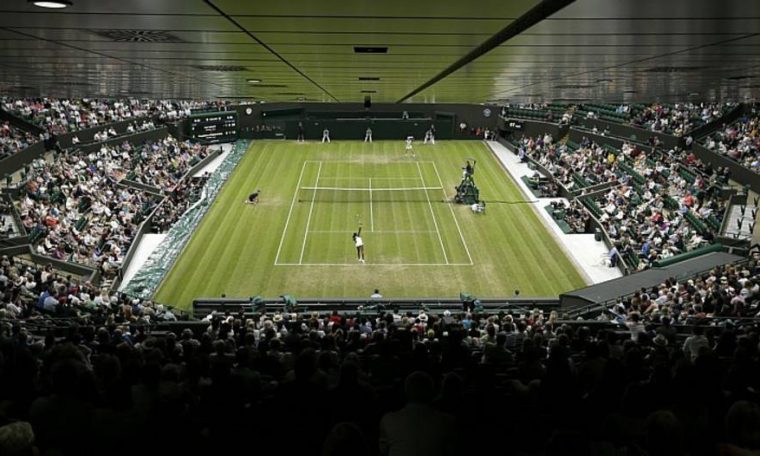 The season of the professional women’s tennis circuit begins this week with the controversy of the Abu Dhabi tournament, a WTA 500 in the United Arab Emirates, and on this Tuesday the WTA, the unit governing the sport, announces the calendar of 2021 competitions until 11 July, the date of the Wimbledon final, the Grand Slam played in London, England.

With the announcement, the WTA has already defined the tournaments for the next 20 weeks of the professional circuit. The period includes three Grand Slams – the Australian Open, Roland Garros and Wimbledon – and four WTA 1000 tournaments in Dubai (United Arab Emirates), Miami (United States), Madrid (Spain) and Rome (Italy).

Following the tournament in Abu Dhabi, the following week will be dedicated to qualifying for the Australian Open, exceptionally transferred to the city of Dubai. In February, Melbourne will receive two simultaneous WTA 500s, with players already performing in the quarantine period in Australia. The first Grand Slam of the year will begin on 8 February.

Just after the Australian Open, players will have another week to play another WTA 500 on Australian soil, with no defined city yet. The calendar is divided from 22 February. The professional circuit caters for strong level tournaments in Doha (Qatar), Dubai and St. Petersburg (Russia), along with three WTA 250s in Lyon (France), Guadalajara and Monterrey (both in Mexico). Miami then received the WTA 1000.

The clay season begins in Charleston (United States) and Bogota (Colombia) and also passes through traditional tournaments in Stuttgart, Germany. The final leg of the Billie Jean King Cup (formerly the Fed Cup) will begin on April 12. At the same time, Istanbul (Turkey) and Aning (China) hosted the WTA 250 events. In May, the main events are in Madrid, Rome and Roland Garros, but it also caters for tournaments in Strasbourg (France), Rabat (Morocco) and Cologne (Germany).

There are seven tournaments of the grass season. Events are scheduled in England (Nottingham, Eastbourne and Birmingham), the Netherlands (‘s-Hertogenbosch) and Germany (Bad Homburg) before Wimbledon.