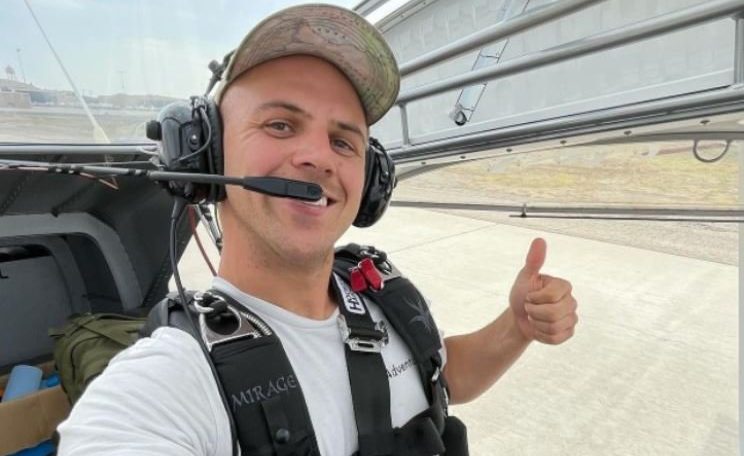 American Trevor Jacob is being accused of planning a plane crash to get views on YouTube. In a video posted on Friday, December 24, 2021, he films the moment he was piloting the Sierra Nevada, a mountain range in California.

The United States Department of Aviation, the Federal Aviation Administration, revoked Trevor’s license and he was no longer able to fly. Officials claim that although they said that they jumped off the plane only after a technical problem with the plane, the situation was well planned. He should have tried to restart the plane’s engine but YouTuber didn’t.

After his license was revoked, Travor decided to record a new video for the channel, with his vision of losing his license and explaining what happened. He also accused the media of being sensationalised.