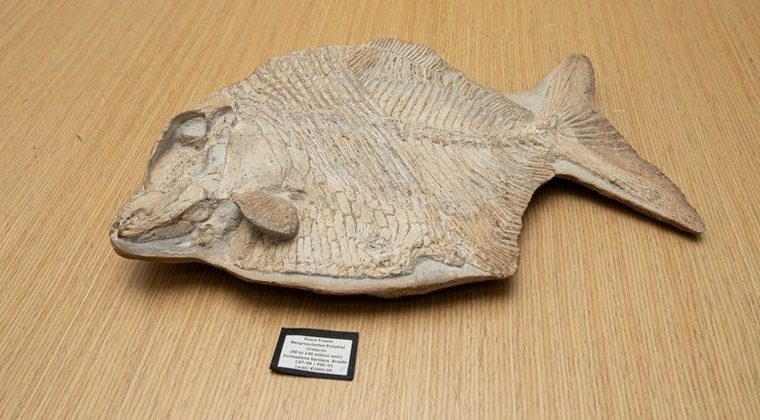 The Brazilian government has announced that it has recovered a 100-million-year-old fossil that was illegally transported from the country to Italy. The announcement was made by the Federal Public Ministry, which informed that the piece returned to Brazil on the 16th, before auction On an Italian website, where it was valued at around R$16,800 (3,000 euros).

hey origin of fossils From the Chapada do Ararip part of Sera, and now it must be sent to Urka (Regional University of Caryri), where it will be part of the Institute’s museum collection.

The fragment is so well preserved that it is possible to see the scales and soft tissue of the animal, which lived in the Cretaceous period.

“It is a legacy of the Brazilian nation, and its repatriation will allow the work of Brazilian and international researchers”, said Prosecutor of the Republic Rafael Ribeiro Reyol on the MPF website.

Despite the victory of repatriation, the result of the open process in 2020, much work remains to be done.

According to the MPF, dozens of other similar procedures are open in at least six other countries: France, Germany, the Netherlands, Spain, Japan and South Korea. Many of these pieces are displayed in museums, in private collections, or are auctioned.