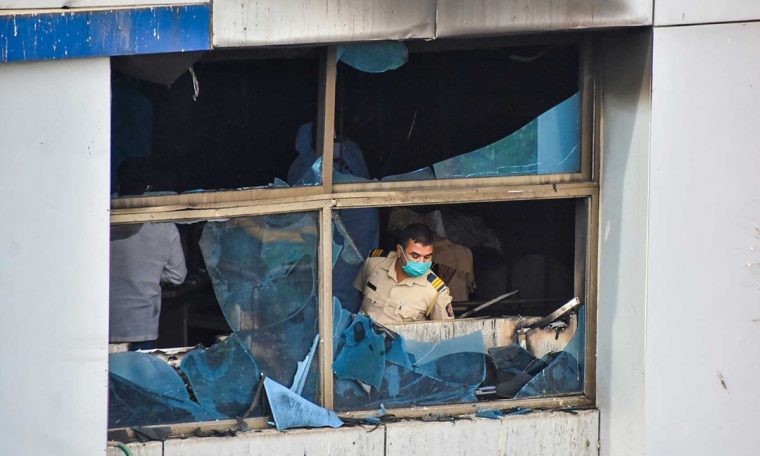 On Friday (23) 13 Kovid patients died in a fire at Vijay Vallabh Hospital on the outskirts of Mumbai, India.

Fire Chief Morrison Khawari said that there were 17 patients at the time of the fire in the intensive medical unit (ICU) at Vijay Vallabh Hospital, out of which 13 died and four others were shifted.

The cause of the fire is still being investigated. A preliminary investigation by firefighters stated that the fire would have occurred in the air conditioner.

With nearly 4 million newcomers infected since early April, India is experiencing the worst moment of the virus, due in large part to the “double mutation” of the virus and a large crowd, such as the Khumba’s religious fair.

The country recorded 314,835 new infections on Thursday (22), surpassing the United States record in January when it reached 297,430 cases. In addition, health authorities across northern and western India, including the capital, New Delhi, said they were in crisis, with most hospitals being congested and without oxygen.

This week, 22 patients with Kovid-19 died in another hospital due to a half-hour cut in oxygen supply. Four other infected people also died in early April after a fire broke out in a private clinic in Maharashtra. In March, 11 people were killed in a fire at another hospital in Bombay.