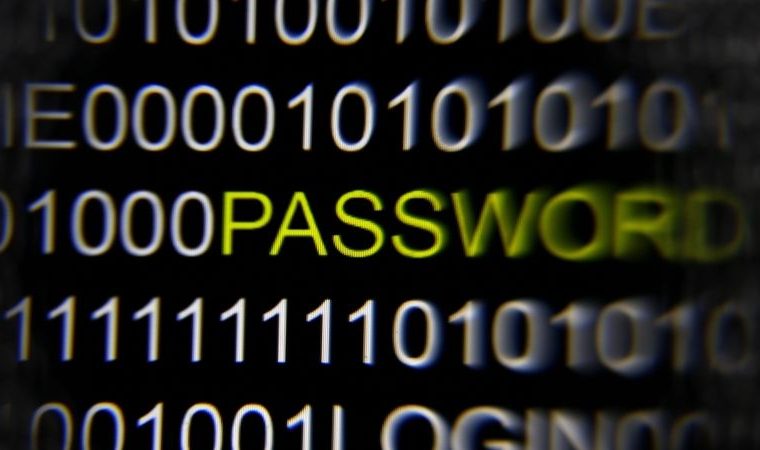 The ranking is published by NordPass, which is used to manage user passwords on computers. The program works on almost all platforms, both computers and mobile phones. The data are therefore quite informative.

At the outset, it is necessary to mention that statistics are, of course, compiled anonymously, so one cannot easily misuse published data. On the other hand, Nordpass uncovered the most dangerous passwords to warn its users that they should not use them.

Equally inappropriate are the English words qwerty (type of keyboard layout; first six letters on the keyboard on the left) or password. People should also not use iloveya, so I love you in translation.

Underestimating passwords on the Internet may not result in payment. As a rule, they are the first line of effective protection against theft of sensitive personal data, for example online banking or payment over the Internet. Furthermore, with the proliferation of laptops, tablets, and smartphones, people are transacting more and more frequently online.

Furthermore, if people use such a simple password to secure their e-mail, they can easily give an attacker access to the vast majority of their Internet services. Mailbox is used to reset your password if you forget it. And this is what a hacker can do.

The length of the password also determines the security of the password. Hacker underworld special programs can break a four-digit password composed of digits from zero to nine in two minutes.

The performance of dual-core and quad-core processors allows you to test 100 possible combinations on a standard computer set in a second.

A secure password must be at least six characters long and should contain numbers and ideally uppercase and lowercase letters. Conversely, a password should never be created with a username, a simple word (such as a “password”), or a simple sequence of numbers.

So it is definitely not wise to use the 20 most common passwords below: