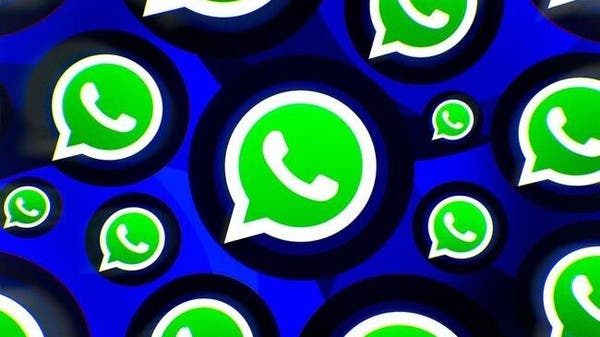 The WhatsApp application has faced a lot of criticism during the recent period after the new terms of use for the application were announced earlier this year.

The company has gone back on requiring users to stop using the app for those who do not accept its new policies.

It has won the support of users again through a number of new features that improve the experience of using the service.

While WhatsApp offers a new feature to hide sent messages after 7 days have passed from their sending, and the company may provide more options for users in the next update, to set the period after which The message automatically disappears without any message. intervention from you, and this feature is considered one of the essential advantages in the application.

Instead of the default option of 7 days, users can set sent messages to disappear for a period of between 24 hours and 90 days.

Also, you can’t listen to WhatsApp voice messages and work on other apps at the same time, but that’s about to change.

The company has started testing the option to start listening and then exit the conversation while the audio message is playing.

A window is pinned to the top of the application with the option to pause or stop voice message playback during playback.

Store messages until they are received as part of the multi-device feature, which allows you to access WhatsApp through the browser without turning on smartphone data. The company is testing a feature to store recently sent messages on its servers so that all of your devices can download them.

However these messages remain end-to-end encrypted and are only saved as long as they take the time to be delivered to your device. However, it is very important especially for users who are running the app on multiple devices.

It is noteworthy that WhatsApp announced that it would end support for many older Android phone models from November 1, as devices running the Android 4.0.4 operating system lost the ability to make messages, photos or video calls.

This falls under the company’s policy in providing the many benefits that modern operating systems require to function perfectly. Like joinable conference calls and stickers.