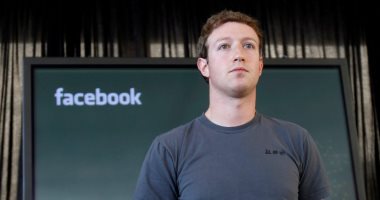 Today, Friday, May 14, Mark Zuckerberg, founder and CEO of the Facebook social networking site, celebrated his 37th birthday, and at an early age he became one of the world’s most influential people and also the richest. .

In the following lines, we list the 7 most important facts about Mark Zuckerberg.

1- Mark Zucker Berg was born on May 14, 1984 in Dubs Fair, New York, United States to a father who worked as a dentist and mother as a psychiatrist. He was the only son of the family and had three sisters.

2- Before graduating from school, many companies sought to employ him, but he chose to study at Harvad University, but eventually left the university to devote all his time to Facebook.

3- Zuckerberg created Facebook jointly with Dustin Moskowitz and Chris Hughes, Mark’s partner in Harvard University’s dormitory, and membership of the site was initially limited to Harvard students, before expanding to include other students was done.

4- Mark met his future wife, Priscilla Chan, at a local college party, and she admitted that Zuckerberg found it very boring at first.

5- Mark Zuckerberg is fluent in six languages, where he can read, write and speak French, Hebrew, Latin, Ancient Greek, English and Mandarin Chinese, which he learned so that he can communicate with his wife’s family.

In December 6, 2015, Zuckerberg and his wife announced that they would be leaving 99% of their shares in Facebook during their lives.

7- Mark Zuckerberg’s total wealth currently stands at $ 109.8 billion, and he currently ranks fifth on the list of the world’s richest people according to the Bloomberg Index.