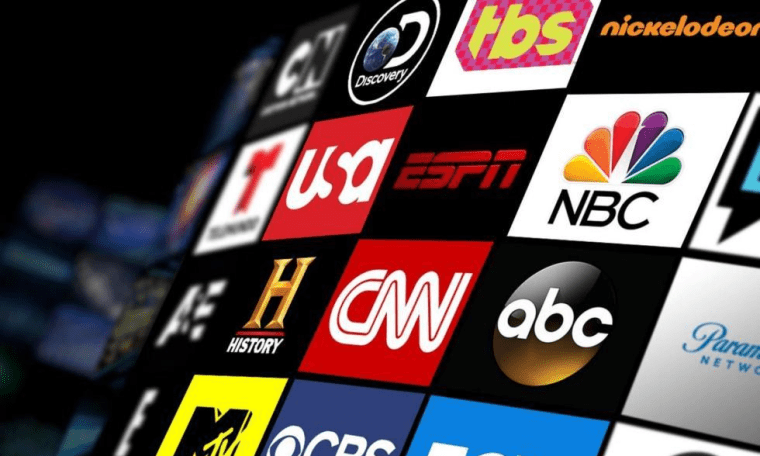 Nothing’s better than falling back on your couch to enjoy some good TV shows at the end of a tiring week.

But if you’re someone keeping a close eye on your paycheck spending, then paying a sizable amount to an online streaming platform subscription like Netflix and Disney+ might not be a wise choice.

This is where live streaming channels come into the picture. There are plenty of live TV channels available on the block like Pluto TV, Crave, Roku, Crackle TV, and BT Sport that are free or practically free if we compare the costs with a traditional cable TV.

However, some of the channels are geo restricted but the simple hack is that you can stream BT sport in Canada and other channels with the help of a VPN.

So, what’s the catch?

Despite the availability of live TV channels, all of them are not readily available in Canada. But that’s certainly not the end of this world. A simple way around this problem is a VPN.

When you access a geo-restricted service while connected to an appropriate server, streaming live TV channels in Canada becomes a matter of seconds.

Now, are you ready to know about live TV channels that are definitely worth a watch in Canada? Let’s dive in.

Pluto easily ranks in this list because a) it’s available in Canada and b) you get to watch 250+ channels and 1000 on-demand movies and TV series. All for free.

It also has an intuitive application for iOS and Android smartphones. So, you can watch it on the go or stream it on your desktop; totally your call. Pluto is compatible with a number of other devices too—like your Smart TV.

Considering its sleek interface and the vast variety of movies and live channels, Pluto is quick to score a spot in your heart.

As far as the cons are concerned, Pluto lacks DVR functionality on live streams and mostly has shortened versions of live TV channels.

Now, who wouldn’t want this?

Just to give you an idea, Crave is called the Canadian equivalent of Netflix. The diversity Crave brings to the table is unbeatable and when you subscribe to one of its plans, you’re signing up for premium-quality content.

Roku is among the leading free streaming providers in Canada with a basic plug-n-play setup.

Once you’re done setting up your Roku account, you get access to 4000+ free and paid channels. The Roku free streaming service also comes with a remote and stick.

Some of the free TV channels available through Roku include BBC Sports, TV Player, Red Bull TV and BBC Sports.

Availability in Canada: Accessible through a VPN only

The first app-based Tv service, Sling TV definitely has plenty to offer its viewers. From live television to on-demand video content, Sling TV has got you covered with multiple channels including CNN, BBC America, ESPN, A&E, Paramount Network, and more.

Sling TV is compatible with most devices like Apple TV, iOS and Android devices, Roku, web browsers, and others. This means you can watch on the device of your choice with ease.

Availability in Canada: Accessible through a VPN only

Crackle is no longer available in Canada but it’s pretty simple to unblock it using a VPN. It also has apps for Android and iOS platforms.

Plus, it has a sleek app interface which makes it a great choice for streaming live TV channels in Canada. All you need is a VPN subscription and you’re good to access hours of entertainment without having to pay anything.

Now, that you have made it to the end, it’s safe to assume that you know about a few of the live TV channels that offer great-quality content. Some might require a VPN as they aren’t available in Canada, others do not.