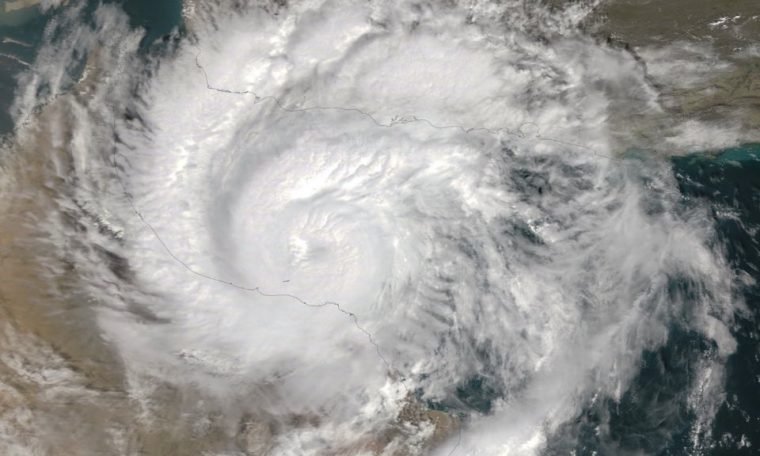 Vehicles isolated in floods after Tropical Cyclone Shaheen passed over the city of Al-Musanah in northern Oman on Monday. Mohamed Mahjoub/AFP/Metsul Meteorology

In one of the world’s most recognizable desert regions, a hurricane brought five years of rain in just one day. Cyclone Shaheen made history yesterday when it touched land between Al Masnah and Al-Suwaiq in Oman, about 80 km west-northwest of the capital Muscat.

The tropical cyclone (which was a hurricane and is not named in the region because it occurs outside the Atlantic or eastern Pacific) weakened to a Category 1 minimum intensity just before making landfall, but caused flooding in the middle of the desert. made.

Al-Khaboura, northwest of the Omani capital Muscat, received 369 mm of rain, while Muscat itself recorded over 200 mm of rain, officials said.

Heavy rain and strong winds in Widham al-Sahel in the state #created With the progression of the living effects of the wall #cyclone_shaheen god bless them #shaheen #shaheen pic.twitter.com/9dmTkBoAfZ

Damage to General Street after the start area in the state #booty to Muscat #shaheen #cyclone_shaheen #shaheen pic.twitter.com/LW0S0XHwFY

part of its ongoing search and rescue operations Royal Omani Air Force North and South under the rule of Al Batinah.#shaheen pic.twitter.com/Wb4XrRYE6t

pray for #oman They are facing heavy rains and floods while we speak. May Allah keep the people of Oman safe#oman pic.twitter.com/3L9ysnV3h1

Please pray for the people of Oman. may Allah protect them and keep them safe#Cyclone Shaheen pic.twitter.com/UAV63qU06o 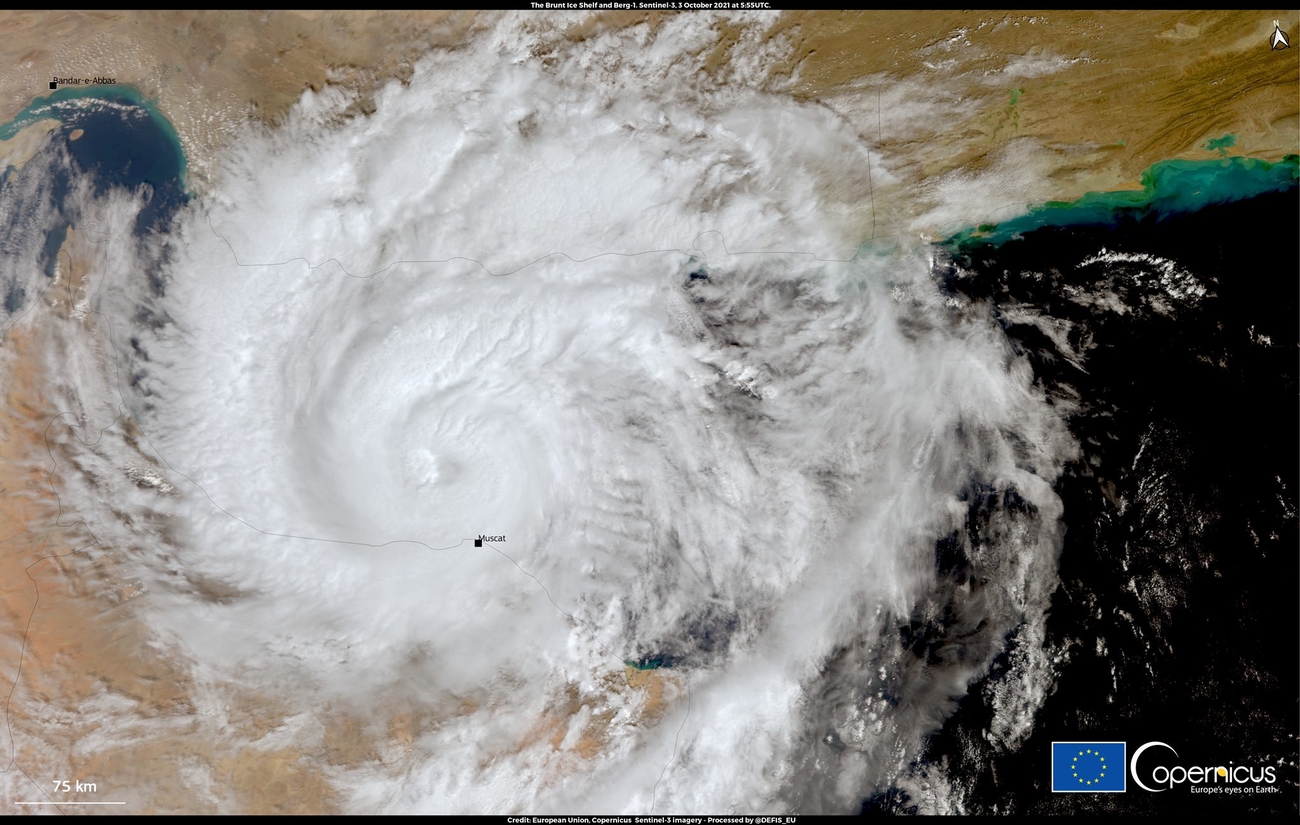 According to Yale Climate Meteorologists, Few tropical cyclones have been recorded in the Gulf of Oman to date and none as far west as Shaheen.. The most powerful, Cyclone Gonu, made landfall in the western Arabian Sea in June 2007 as a Category 5 storm. It was the most intense on record in the region. Gonu caused more than $4 billion in damage, mainly in Oman, and caused at least 78 deaths. In 2010, Cyclone Phet followed a nearly identical trajectory toward eastern Oman and caused more than $800 million in damage and 24 deaths.

Shaheen’s strong winds also created waves of up to ten meters along the coast. There was widespread flooding off the northern coast of Oman yesterday as the storm hit the mainland, bringing heavy rain and winds up to 150 km/h. Omani authorities reported seven deaths in al-Batina province. Four others drowned or died in landslides on Sunday.

In Iran, state media said the bodies of two fishermen were found. There are three other fishermen unaccounted for off the coast of Sistan-Baluchistan province in the country’s southeast. Infrastructure, including electrical installations and roads, was also damaged in the cyclone’s path through Iran.