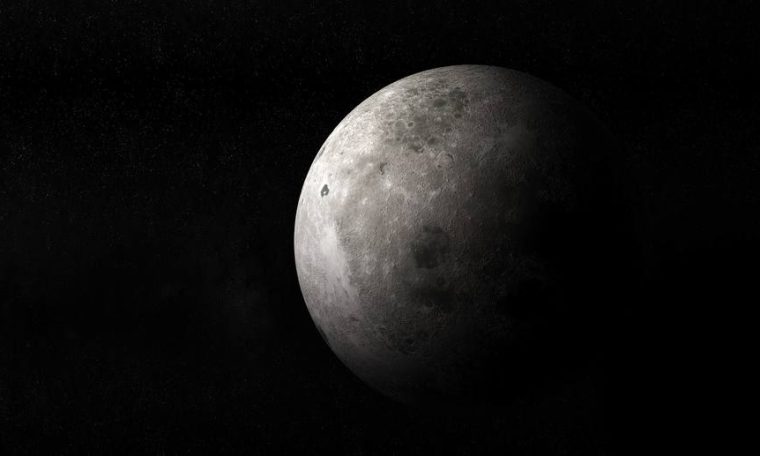 The vehicle crashed on the far side of the Moon.

An “abandoned” rocket crashed into the Moon this Friday, 4th May, after wandering in space for seven years. Revealed by Astronomers in Januaryfirst case of vehicle space junk To collide with Earth’s natural satellite.

According to astronomers who followed the event, the collision occurred on Friday at 09:25 (Brasilia time) – the rocket reached the Moon at a speed of about 8,000 km / h. Since the far side of the Moon had fallen, it was not possible to follow it with a telescope or spacecraft.

Experts claim that the rocket would have created a crater 10 to 20 meters in diameter on the Moon. In the coming weeks, NASA’s robotic Lunar Reconnaissance Orbiter spacecraft is expected to begin capturing images of the impact site.

Amateur and professional astronomers identified the rocket in January using Guide, a star and asteroid observation software. The origin of the vehicle, however, it was the cause of confusion, Initially, the guide’s creator, American astronomer Bill Gray, indicated that the spacecraft was of the Falcon 9 model. SpaceX, Two weeks later, however, the expert corrected the information saying that it was a Chinese propellant, Chang’e 5-T1 – China, however, denies that it owns the rocket.

There is confusion in identifying the vehicle’s “father” due to the difficulty in tracking space debris. Furthermore, assuming the identity of space junk is not a responsibility any company or government would like to take on.

The episode has served as a wake-up call for the increasing pollution of space. Bill Gray took this opportunity to demand a more rigid rocket tracking system. In addition, it is recommended that launch providers make the latest trajectories publicly available. He also said he should consider reducing space junk by removing unused thrusters whenever possible. Finally, the scientist suggested the creation of an international organization for accurate tracking of these objects, emphasizing that the program should be well funded.

Experts dismiss the effects of a collision between Earth and satellites in our orbits. Despite being space junk, discarded rockets may bring scientific benefits: Collision-generated fragments and images that space probes will form from craters after impact could be an important tool for new discoveries about lunar soil and the impact force . on satellite.