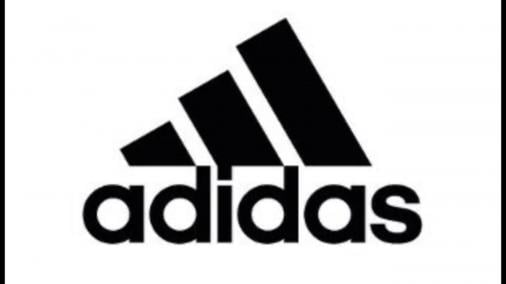 The advertising agency in the UK has decided to ban Adidas advertisements for publishing pictures of bare breasts. brand Decided to create an ad for sports bras and post images of different types of women’s bodies to explore diversity. This information is quoted by BBC News.

+ Amazon has hired the former Globo: look at the activities of the sports press in 2022

In the photo there are breasts of different skin colours, shapes and sizes. Adidas posted the image on Twitter and the agency found the ad offensive to the public. The brand claimed that choosing the right size of sports bra is intended to show off the variety of breasts.

The publication was made on 9 February. Adidas continues to display the image on its website. The UK regulatory agency received 24 complaints about the content, alleging that the ad treats women as objects.

The discussion about explicit nudity became a matter of debate and the agency paid particular attention to the viewing of the image by the public. Twitter pointed out that the publication was also reported by some users, but claimed it did not violate the terms of use.