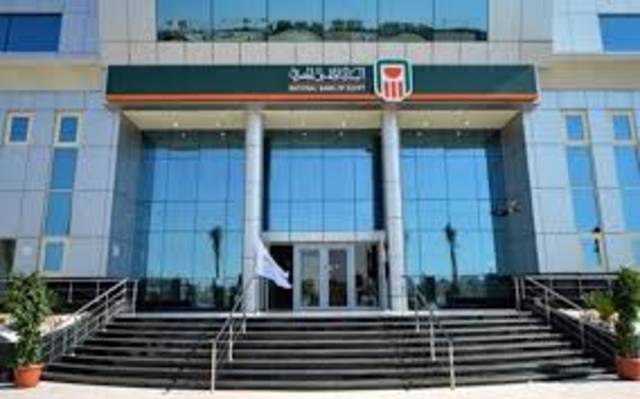 The bank said in a statement today that the platform has set up the Al-Ahli microfinance company, in addition to the 75% acquisition of international distribution and communications company “Distal – May”, to join Al-Ahli Tamken’s group. And maximize its role in serving electronic payment and point of sale publishing points. For all banks operating in Egypt.

Okasha confirmed that National Bank of Egypt has launched its platform “Al-Ahli Tamken” to expand its activity base to include electronic payment activities, non-banking financial services and all microfinance products. Reflects the eagerness of the bank. The Tamkeen ”platform is planned to be one of the major companies operating in the services. National Bank of Egypt’s non-bank financial subsidiary.

Karim Saadeh, CEO of Al-Ahli Capital and chairman of the board of Al-Ahli microfinance company “Al-Ahli Tamken”, said the investment falls within the framework of implementing the strategy of the Al-Ahli Capital Holding Company, which is based on investment banks. And to be a strategic branch of the National Bank of Egypt in various areas of direct investment. And non-bank financial services.

He stressed that this is the first step in a group of companies to acquire and establish, which will lead to a unified group of financial services based on a technical structure that keeps pace with the rapid growth of these services.

Mohammed Okasha, vice-chairman of the Al-Ahli Payments Board of Directors, pointed out that Al-Ahli Tamken plans to acquire several companies working in the financial technology and non-banking services sectors within the next three years. And integrates them into the current platform, as it seeks to partner with and link emerging companies. Providing the largest number of services to its customers with its current platform and expanding its base of dealers.

Magli Moussa, Managing Director of Al-Ahli Microfinance Company, Al-Ahli Tamken, stated that the company’s goal is to provide micro-enterprise owners a package of financing products through a series of specialized branches among leading companies in the region is. And by relying on digital technology in providing operations. In the form of loans, financing and their collections, the company’s first branches are operated in Beni Suf, Minya, Asit, Sohag, Qena, Luxor and Aswan, Upper Egypt.

He continued: “It is planned that the company will open about 50 branches in the first year, which will reach more than 30 thousand customers. With an ambitious plan to expand to all the Governors of Egypt, the company’s branch network will be expanded to 150 branches. Plans to deliver. By the end of the third year of operation. “