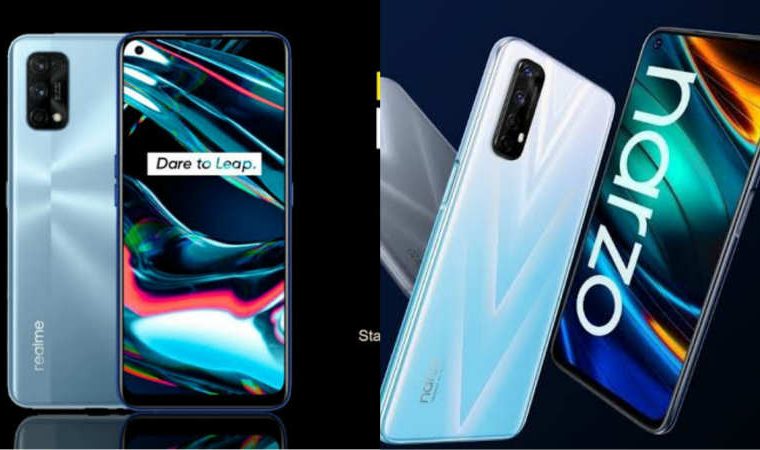 According to Realme, the Narzo 30 Pro 5G and Narzo 30 A will be launched in India on 24 February. Flipkart has already created a microsite for this series. However, neither the company or the e-commerce site has revealed the specification of the phone yet. Let us know that Realme Buds Air 2 earbuds will also be launched at the launch event on 24 February.

The Realme Narzo 30 Pro 5G phone is a rebranded version of Realme Q2.

It has a 6.5-inch full HD plus punch hole display with a refresh rate of 120 inches. MediaTek Dimension 600U processor will be used

The phone will have a 5,000 mAh battery with 30 watt fast charging support.

In terms of camera, it will have triple rear camera setup. 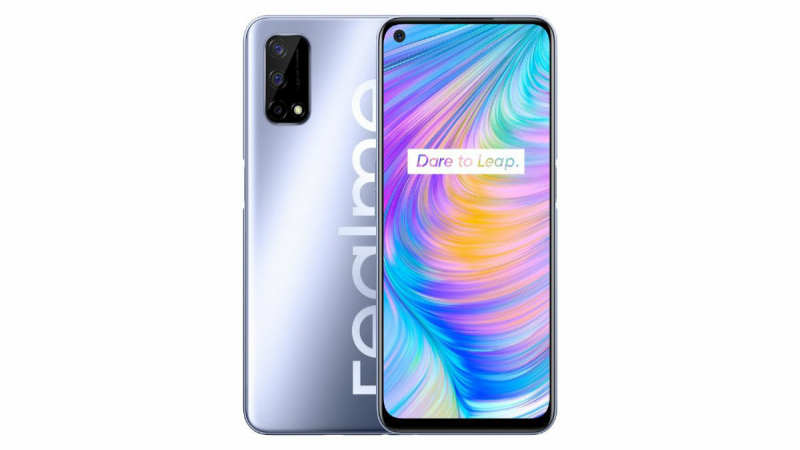 Meanwhile, the Realmy Narzo 30A phone will have all the features of the Narzo 20 launched last year. In that case, this phone will have a 6.5 inch teardrop mark. MediaTek Helio G65 processor will be used. The phone will also have a 6,000 mAh battery with 16 watt fast charging support. 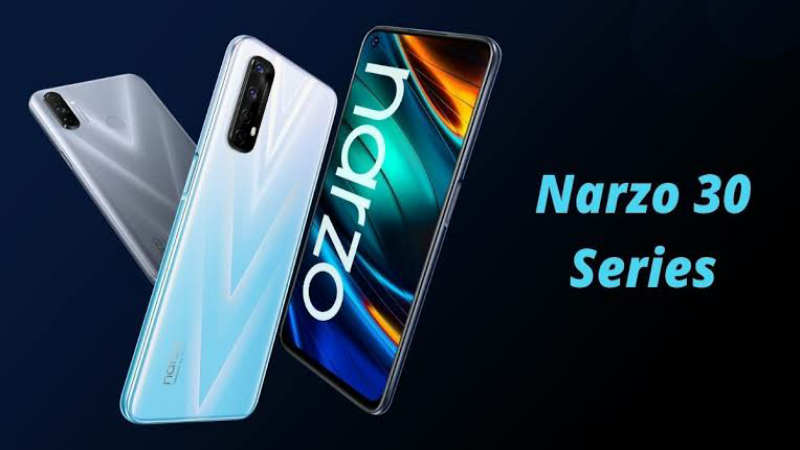 The Realme Narzo 30A will feature a square dual rear camera setup with a 13-megapixel primary camera. If you are fond of photography, then you can take this phone 7, although the megapixel of the secondary camera was not known. It will have LED flash. The selfie camera has an 8 megapixel sensor. Fingerprint sensor and face unlock will be available in this phone for security. The phone will be available in light blue and black colors. 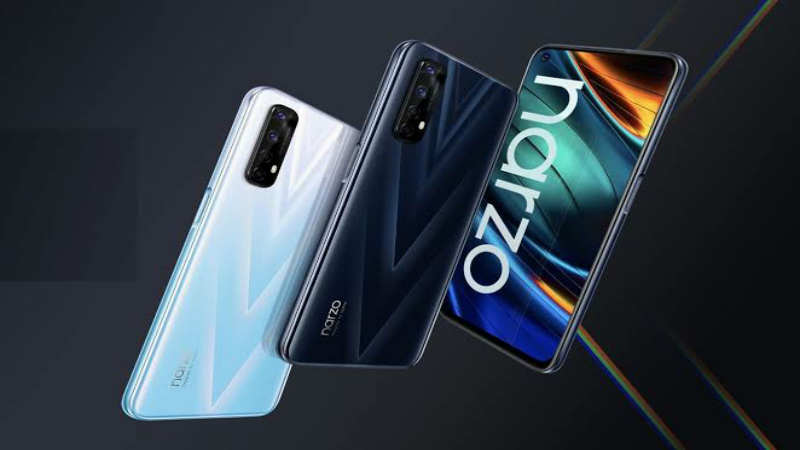