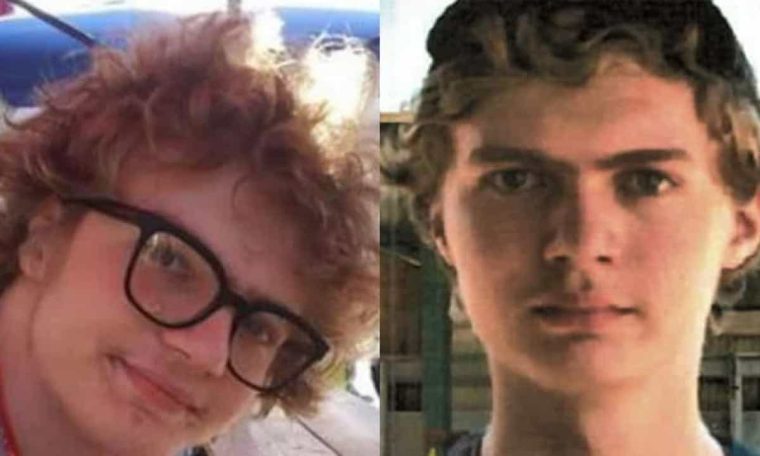 YouA teenager who disappeared from California, United States in 2019 was found alive and in good health nearly three years after his disappearance.

Connorjack Oswalt disappeared in Clearlake on September 28, 2019, when he was 16 years old.

The next day the police was informed about his missing. The teen, who has autism, was found more than 1200 kilometers away in Summit County, Utah on April 9, 2022.

The people of the area informed the police that a homeless person was roaming in the area, then the youth was traced.

The police managed to persuade the young man to warm himself in the car and he agreed to remove his fingerprints.

When the results came, officers realized that there was an arrest warrant for Connorjack Oswald in Nevada, but police did not think the matter ended there.

“After about 16 pages of digging through names and photos and trying to find something that name came up, Connorjack Oswalt”Sheriff Martinez told Fox 13 News.

Once identified, he contacted the family who had moved from California to Idaho after their home was damaged by wildfires.

“We are only grateful that he is safe and alive and that we have our son back.” This is by far the most important thing for us,” his mother Suzanne said.

See also  Ukrainians say they have regained control of Chuhuivo