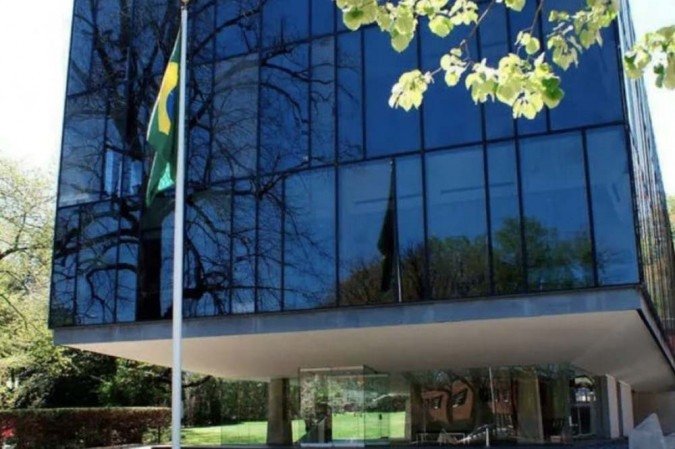 This Wednesday (5), the World Day of Portuguese is celebrated. The date, established by the Community of Portuguese Speaking Countries (CPLP), celebrates this language and Lusophone cultures.

To maintain the language tradition even outside Portuguese-speaking countries, Amba University, a recognized university in the state of Florida in the United States, offers undergraduate and graduate courses entirely in Portuguese. Alfredo Freitas, director of education and technology at the university, contributes to the continuity of study by the Brazilian community living abroad, offering courses in the Portuguese language

The report by Alfredo Freitas states, “It is always very satisfying to contribute with people living outside Brazil, they feel more connected with our country, with our culture.”

He emphasizes the importance of the bond created by Brazilians who are immersed in countries of different cultures. In addition to the United States, the university serves Brazilians who are in other countries such as Japan, France, Belgium, Portugal, Cape Verde and Mozambique. “Angra’s view that the Internet has straddled a geographical barrier for anyone to pursue a master’s or bachelor’s degree in the United States,” he says.

According to the Director of Education and Technology, the institution was created to keep the culture and Portuguese language alive in Brazil. Another objective was to do business and develop the financial community abroad. “Provide training in Portuguese for Brazilians who are in the United States and eventually other countries,” he explains.