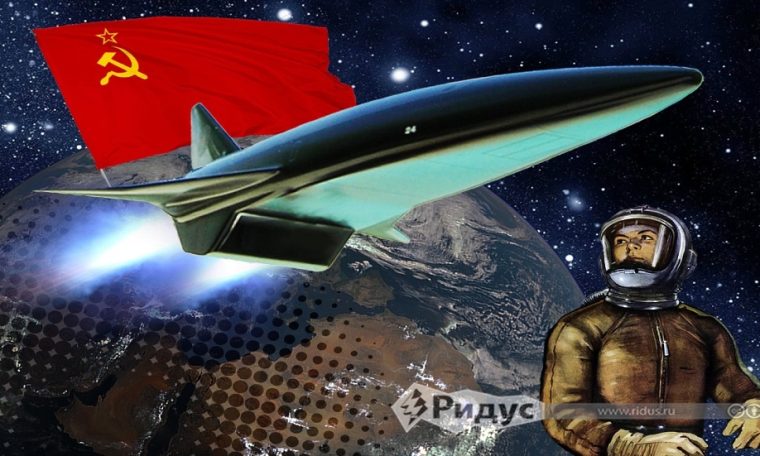 The last decades of the Soviet Union saw the launch of hypothetical technical projects, some of which have been achieved, and some of which are still pending and unachieved.

Among the Unreal projects is the multi-purpose Tu-2000 air-to-space launcher. This project comes in response to the American Space Shuttle Project. Work on its realization began in 1981. Soviet engineers, unlike American engineers, proposed the design of a single-stage orbital aircraft that would combine an air-jet engine and two liquid- and solid-fueled rocket engines.

It was also assumed that the bomber combines the advantages of aircraft and spacecraft. The Tupolev and Yakovlev Design Bureau and the Energia Space Rocket Corporation took part in the project.

The aircraft was designed based on a V-shaped tailless technical scheme, and the launcher was to be equipped with 4 solid-fuel rocket engines installed at the rear of the aircraft, a basic air-jet engine used to propel the aircraft. was done for. , and two liquid-fueled rocket engines for maneuvers in Earth orbit.

For its two-person crew, it is delivered to a cabin at the front of the aircraft, which can be detached in the event of an air crash and taken off into the air with special parachutes.

The aircraft can take off from the airport with a runway of 3 km. You can even land it.

The air-space plane had a length of 60 meters and a wingspan of 14 meters. On September 1, 1986, the Soviet Ministry of Defense issued a technical assignment for the creation of a single-stage air-to-space bomber, capable of carrying out missions in the air and in near space, as the Americans used a similar But the work had started. Project Rockwell X-30.

The second stage was the creation of a hypersonic passenger aircraft equipped with 6 engines and a take-off weight of 350 tonnes, which enables it to reach Mach 6 speeds at an altitude of 30 km. It could also be used as a grenade launcher. Within this project was the possibility of designing an air-space aircraft capable of carrying a payload of 200 tonnes into Earth orbit. But the project was abandoned by the military leadership because it was too expensive.

By 1991, most of the aircraft’s components were as designed, including the nickel alloy wing, parts of the fuselage, and fuel tanks. But the dissolution of the Soviet Union prevented Soviet designers from completing the project, who could use some of their techniques today even when funds were available, knowing that the air-space aircraft project in the late eighties The cost was about $600 million.