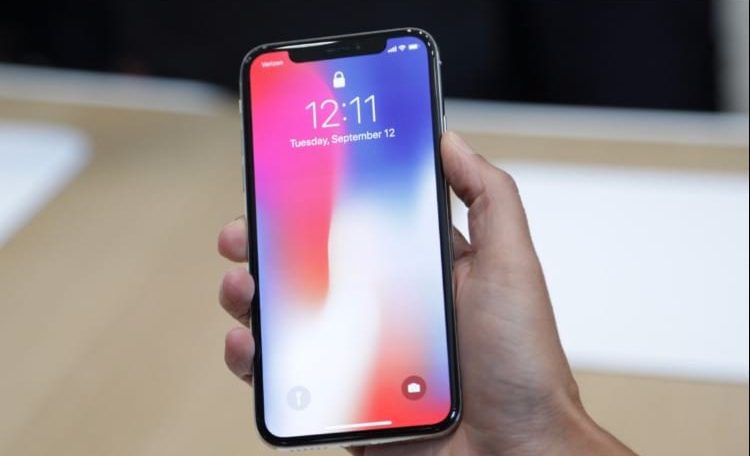 Appledemand to combat theft of iphoneEnforce an action that prevents Apple Technical Support from repairing devices whose IMEI is listed as stolen or lost.

See also: Who can do it and how much does it cost to apply for New RG?

According to information published by MacRumors, the databases in which the IMEI will be consulted will be Mobile Genius and GS, which are internal systems. iphoneTo identify the condition of the device before starting the repair.

Currently, Apple’s technical support services are already prohibited from repairing devices if the customer is unable to disable the “Find iPhone” feature, and to accept the store to unlock the device’s screen. , the consumer has to prove that he is indeed the owner of the device. With product invoice.

The ban should also reach Brazil

According to information published by TechTudo, the ban should also apply to Apple’s technical support in Brazil, as the international base maintained by GSMA also holds data on blocks carried out in Brazil, according to the information of technicians from Anatel .

Significantly, the IMEI is a number that identifies the device, like the CPF number. Through the IMEI it is possible to know the status of the device as well as information about the date, color and model of the device’s purchase.

This code can be found on the handset box or by dialing *#06#. The recommendation is that the user registers the theft through an incident report, in addition to blocking the device’s IMEI.

The action aims to stop people buying second-hand iPhones illegally and without an invoice, as every buyer who accepts to purchase these devices of unknown origin helps promote theft and robbery of devices on the streets. Is.

To unlock a unit’s screen in tech support today, The consumer has to prove that he has the legal right to the model through product invoicing, which is the document that certifies the purchase. As of now, the company is yet to officially confirm the new policies revealed by the report.

So far, Apple hasn’t confirmed the new policies or whether they will come to Brazil.