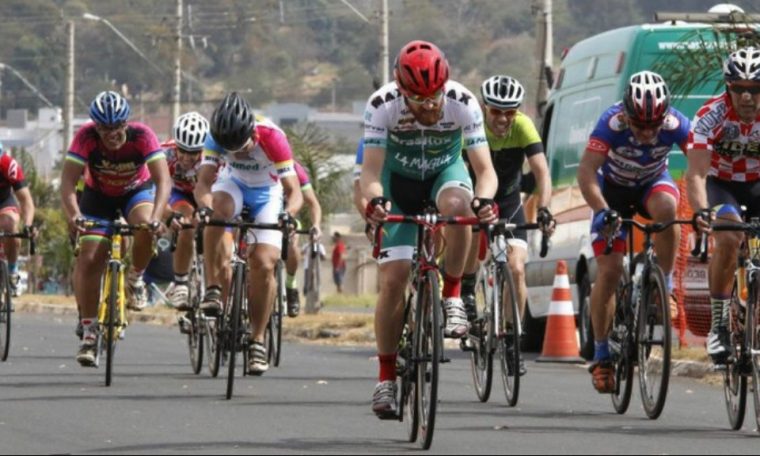 Within a celebration of 204 years of its foundation, Araraquara will host the first leg of the Copa Paulista de Cycling, on its birthday, 22 August, starting at 9:30 am with the dispute over the “Ancio Argentón” trophy. On Avenida Maria Antônia C. de Camargo, or Via Expressa, at a distance of 3.6 km.

According to the So Paulo Cycling Federation, the event is open to participation from multiple categories, with entries through the website www.ticketbr.com.br until 20 August. Other information can be found at www.fpciclesmo.org.br.

Joo Mantovani, coach of the Fundesport team and an athlete in the Master Cycling category, says that he believes in the participation of many athletes and teams from the state of So Paulo, this time a gradual resumption of sporting disputes.

Significantly, on 25 July, three cyclists from Araraquara competed in the So Paulo Road Ranking 2021 race, after a year and a half without a race due to the pandemic, at an official competition organized by the So Paulo Cycling Federation. The race was contested by about 120 cyclists from major state and country teams.

On that occasion, Joo Mantovani came 5th in the Master category and the other two team members, Luiz Augusto Macchioli and Gabriel Montagner Silva, both in the Elite category, were able to reach the final sprint of the main squad.

Homage
It is also worth mentioning that the awardee of the Arraquera stage of the So Paulo Cycling Cup on 22 August, Ensio Argento is considered the greatest Brazilian cyclist ever to compete for track events.

Born in March 1931 in Boa Esperanca do Sul, Argentine lived with his family in Araraquara and died in October 2011 at the age of 80.