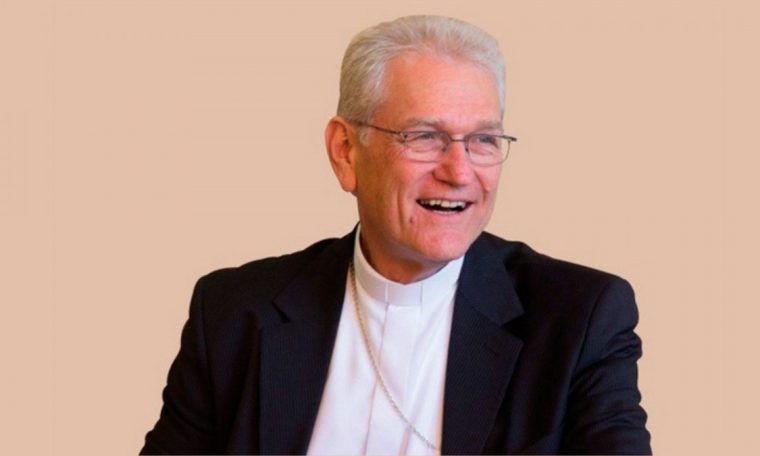 Pope Francis announced the new Cardinal of the Catholic Church this Sunday, 29. Among the 21 cardinals announced is Dom Leonardo Ulrich Steiner of Santa Catarina, Archbishop of Manaus, who was born in Forquillanha in November 1950.

Dom Leonardo had already served in Blumenau, where he was ordained bishop by Cardinal Paulo Evaristo Arnes on 16 April 2005, adopting as his episcopal motto “Verbum Caro Factum”, which means “Verb”. Made Meat”. In addition, also in 2005, he was ordained bishop for the prelate of So Félix do Araguaia in Mato Grosso by Pope John Paul II.

He studied philosophy and theology in Petropolis, Rio de Janeiro, from 1973 to 1978. From 1981 to 1982, he completed pedagogy courses, and from 1987 to 1994 he became a “master of novices”. In 1995, Friar Ulrich moved to the Pontifical Athenaeum Antonianum in Rome, where he received his master’s and doctorate degrees in philosophy. He has also been Secretary General of the National Confederation of Bishops of Brazil (CNBB) twice.

In addition to Dom Leonardo Steiner, the Brazilian Dom Paulo Cesar Costa, Archbishop of the Archdiocese of Brasilia in the Federal District, was also proclaimed as cardinal.

See also  Unpaid carers 'invisible' in the course of pandemic