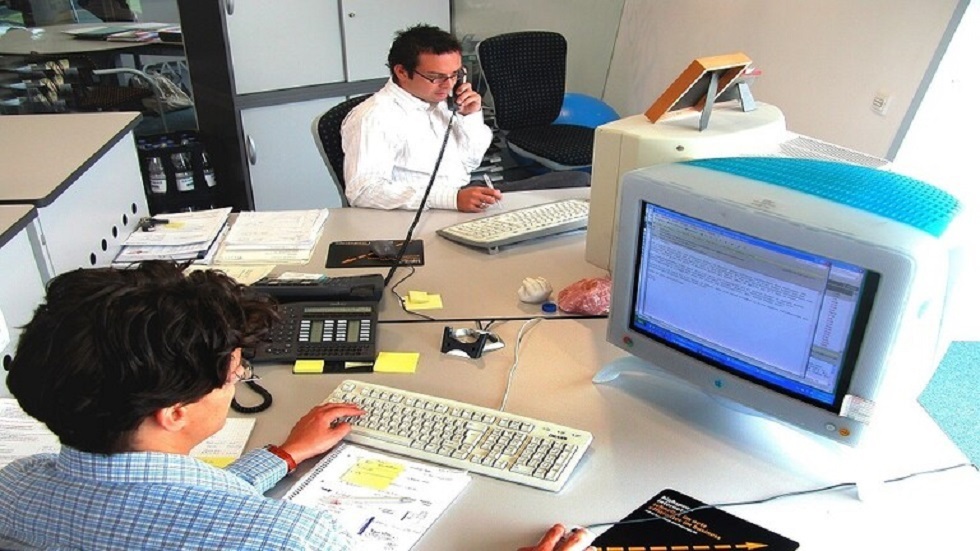 Internet algorithms try to guess what we like, from music to movies, shopping and news. These algorithms are based on our research behavior and how it differs from others.

Proceedings of the Web Conference 2021 states that external behavior does not always reflect reality and true desires. So researchers from Denmark and Finland tried to “penetrate” into the subconscious of humans. For this, they developed an algorithm that is able to predict the faces we are comfortable with, which appear on a computer screen. This algorithm, like the others, is based on one person’s brain activity and information received from others.

The researchers asked study participants to find the most attractive image among them from a large number of images of humans they saw on a screen, and during the process the researchers read their brain activity using electroencephalographic devices. The researchers used this information to teach the AI ​​how to separate their activity when they saw comfortable faces from their activity when they saw multiple pictures. Then another machine learning algorithm used data from more photos to determine which faces would be attractive to customers in photos of unknown people.

And it seems that artificial intelligence knowing the desires of the person in question is scary, if this technology is applied in real life, where it would not be possible to sell goods that one does not need easily, because each person has to Will be presented with various advertisements.

But on the other hand, these algorithms give us possibilities by which humans can learn about themselves and their true instincts and desires. Because people or most of them usually hide their desires sometimes even from themselves, and follow accepted social norms.

Keith Davies of the University of Helsinki, considers this work a step into a new era of what might be called “cognitive technology” that combines information technology and neuroscience.

According to the researchers, it will take ten years for this technology to become convenient enough and accessible to all. A reliable system should also be established to protect personal information.