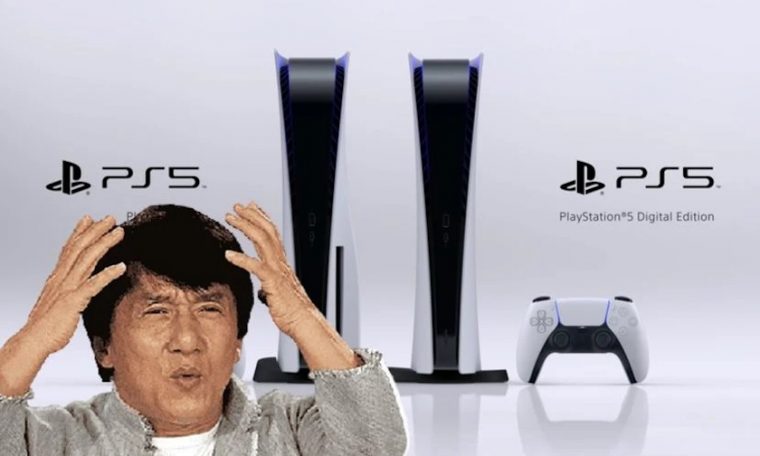 The owner of Twitter account @Wario64 shared an invite from Sony on Wednesday suggesting PlayStation 5 purchases via PlayStation Direct. Even if he himself owns a PlayStation 5.

@Wario64 Other than that, it looks like many other PlayStation 5 owners are receiving similar invites, as Sony sent this invite exclusively to PlayStation Network members.

The reason why Sony sent requests to buy PlayStation 5 directly to PlayStation Network members may have come from a desire to alleviate the problem of buying a new console from scalpers or people who would buy PlayStation 5 for a profit. are speculating.

PlayStation 5 has been around for over 7 months now, but it’s still not enough to meet demand. And every time they open for reservations, they sell out quickly. But it is confident that it will be able to produce more to meet demand in the second half of this year.

See also  Bill Gates: Why do you like Android phones? | History