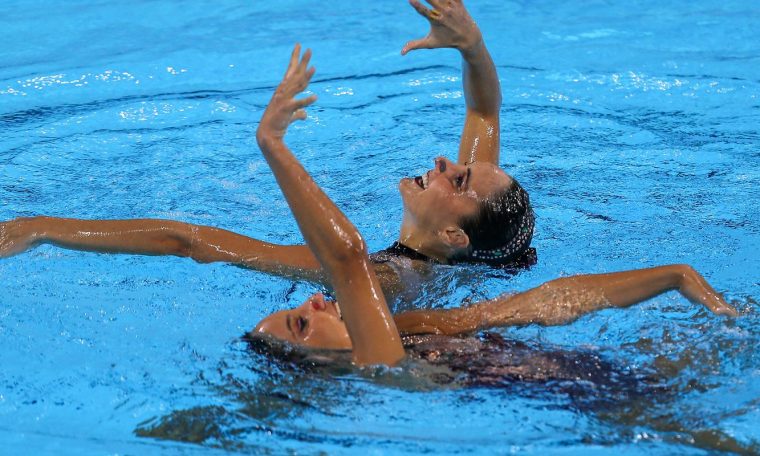 Between 10 and 13 June, Brazilian artistic swimming dives into the pool in Barcelona (Spain) to find a place for the Tokyo Games. The sepultura band’s distorted guitar and bass vocals will pack the soundtrack for the national duet’s free rendition.

“We have two choreography. It will be a Japanese song in the technical routine. The second will be Brazilian rock. We hope that we will tremble and show our energy ”, explains athlete Louisa Borges

Founded in 1984, the same year when artistic swimming became part of the Olympic competitions in Los Angeles (United States), heavy metal from the Minas Gerais band Sepultura began to win fans around the world. The genre is new to Laura Mikucci’s playlist.

“I admit that before I started training this choreography, I didn’t know it well. It’s not my personal taste, but for swimming it’s a rhythm that I really like to express to the emotions of music I like to include, ”says the 21-year-old athlete who completed the pair.

Couple Laura and Louisa also have a Maria Bruno reservation. “We always choose songs together. Sometimes we look for happy and strong songs and make a really good mix ”, says the athlete.

In the Olympic Games, only women compete in the sport and the Russians are the biggest champions. In 2017, modalities changed the nomenclature, moving from synchronized to artistic swimming. With this heavy voice it seems that there is no barrier capable of stopping the way from the pool of these Brazilian artists to the capital of Japan.