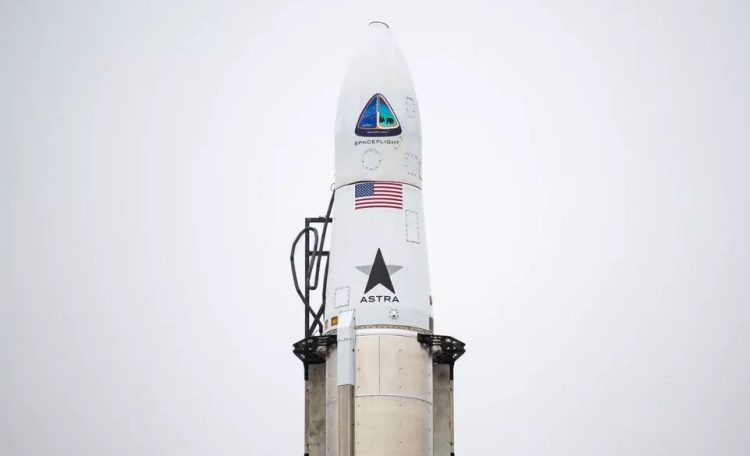 Britain’s space program is gaining traction, attracting private companies operating in the sector to the country. This time, the intention to launch from the state’s territory was announced by American aerospace startup Astra Space, which successfully implemented the first commercial mission of putting satellites into orbit in March this year. The same agreement was signed by Astra Space with Saxward Spaceport located in the Shetland Islands.

Astra Space, which puts miniature satellites into orbit, has already launched from a location on Kodiak Island, Alaska, as well as a launch site at Cape Canaveral, Florida. The company stressed that opening an office in Scotland would allow Astra Space to expand the range of services it offers. The startup plans to launch the first launch of the SaxaVord Cosmodrome site in 2023. Although construction of the site has only recently begun, other companies such as Lockheed Martin are also showing interest.

Matt Ganser, Vice President of Astra Space, said: “The additional features, flexibility and launch capability that come from this partnership allow us to meet the needs of Astra’s customers and align directly with the economic investment and environmental goals of Saksavord Spaceport. will allow.”

Note that another spaceport called Space Hub Sutherland is being built on the north coast of Scotland, with the first launch expected in 2023. SaxaVord and Space Hub Sutherland will provide customers with the infrastructure for vertical launches. In addition, a spaceport in Cornwall, on the south-west coast of England, would allow horizontal launch of rockets from aircraft. The first such launch is planned by Virgin Orbit this summer.