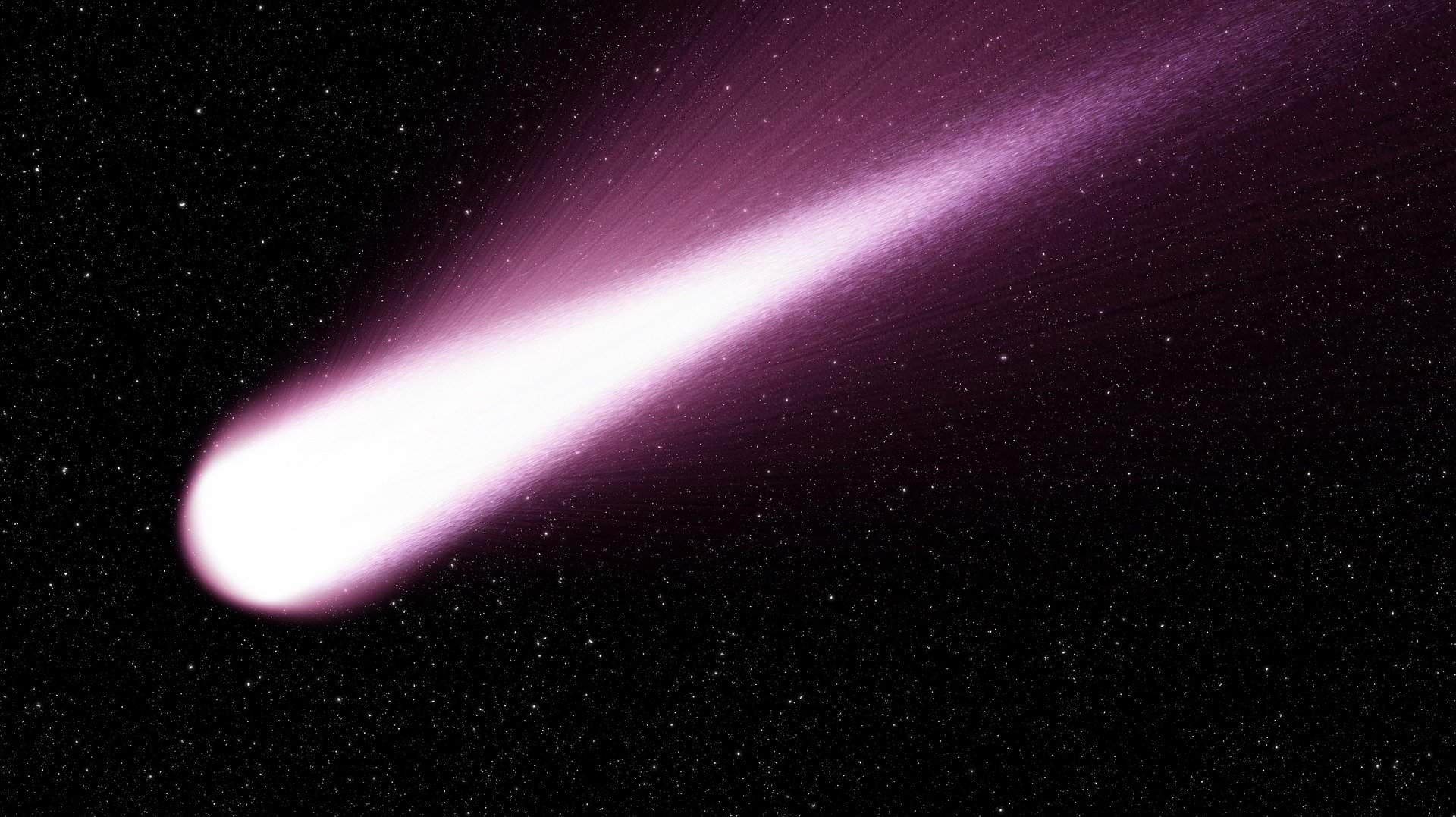 Two astronomers have discovered a comet that is possibly the largest ever recorded in history. Pedro Bernardelli and Gary Bernstein of the University of Pennsylvania in the United States discovered this giant in mid-June this year.

Other scientists also spotted the same rocky body in space in 2014, but were unable to confirm that it was a comet based on the data collected.

The diameter of the star is between 100 and 200 kilometers and its mass is a thousand times greater than that of most comets studied so far. For example, Halley, one of the best known comets to the general population, is about 5.6 kilometers in diameter.

According to the US space agency NASA, Comet Bernardelli-Bernstein, as it was called, is in no danger of hitting Earth. However, a potential impact along the planet’s surface could mean anything from climate change to wiping out humanity.

The asteroid that caused the extinction of the dinosaurs 65 million years ago may have been 11 km in diameter and a 200 km crater formed at the crash site.

A real spectacle could happen by 2031, when the celestial body crosses the inner Solar System, a region where Mercury, Venus, Earth and Mars orbit, as it will come so close to the Sun for the first time in millions of years.

With information from portal R7.