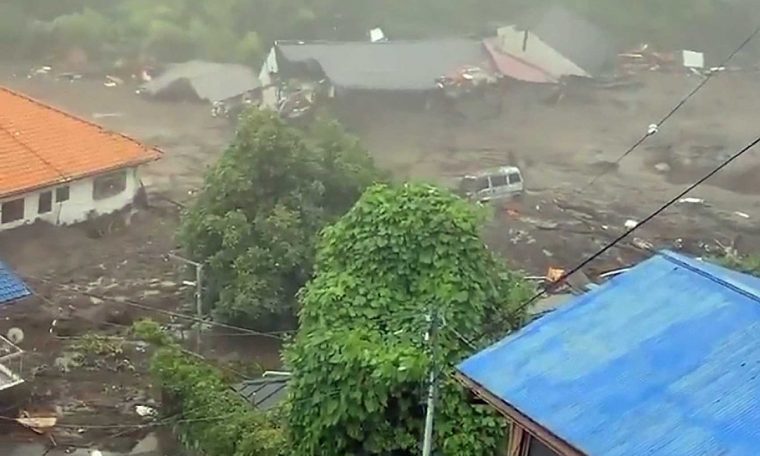 landslide due to rain in Japan About 80 homes were buried in the Shizuoka area this Saturday (3). nineteen people missing. 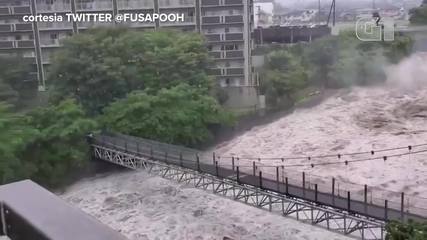 VIDEO: Rain turns a stream into a river in Japan; see the power of water

Mud avalanches occurred mainly in the coastal city of Atami.

Debris of houses destroyed by a landslide in Atami on July 3, 2021 — Photo: Charlie Tribleau / AFP

A Shizuoka city official said the whereabouts of 19 people were not known after the landslide. However, according to the Associated Press agency, the number of people could be as high as 100.

The agency overheard a man in a senior position, who asked not to be identified (which is common in Japan). According to him, an intensive rescue operation is being conducted to find the survivors.

He said the local government had requested military assistance for the rescue operation.

The road is covered in mud and debris after a landslide in Atami, Shizuoka area – Photo: Satoru Watanabe / via AP Photo

The landslide occurred at 10:30 a.m. on Saturday, according to an Atami municipality official, who said “many houses were washed away” and about 200 were left without electricity.

Atami, located in rural Shizuoka, is approximately 90 km from the capital, Tokyo.

Parts of Japan have received heavy rains since the beginning of the week. According to experts, the water has loosened the mud and this increases the risk of landslides (and there are many mountains and valleys in Japan).

Landslides happen several times, eventually with the motion of a car. Mud drags vehicles and destroys houses on the way.