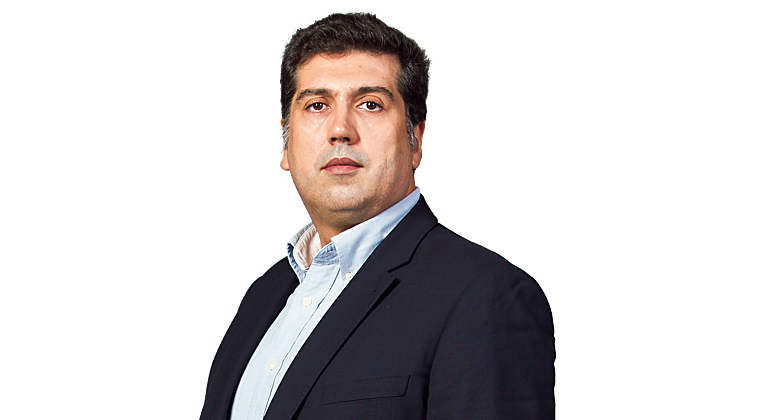 There is no shortage of excellent books on the relationship between Portugal and the United States. I remember here, relatively recently, History of Portugal – USA Relations (1776-2015), by Tiago Moreira de Sa, for his mastery of synthesis, by the same author, Enlightening Americans in the Portuguese Revolution And yet, on the same line, Kennedy-Salazar: The Crisis of an Alliance. Luso-American relations between 1961 and 1963by Luis Nuno Rodrigues.

But I cannot fail to mention in my readings a very comprehensive work, including essays, histories and more by Onesimo Almeida, who over the decades has done much to tell Portugal about the Americans and America about the Portuguese. In the midst of a guided tour of Brown, which was featured in DN and later included in the book Uncle Silva’s America (DN/FLAD ed.), Portuguese-American scholar who helped me understand how the relationship between the two countries goes far beyond Madeira wines, which celebrate the American Declaration of Independence, d. Initial recognition by Maria I, the friendship of Abade Correia da Serra with Thomas Jefferson, the relocation of the Lajes base or co-foundation of NATO. He talked to me, of course, about our immigrants, introduced me to Manuel Pedroso, who was almost a century old at the time, at his grocery store in Providence, but also Daniel da Ponte, a Rhode Islander. was a state senator. However, let me also caution the many Americans who set out to discover Portugal, even to study (according to the Fulbright Commission, a record continuously until the pandemic struck), with companies on both sides of the Atlantic. interrelationship, etc. Etcetera. Not coincidentally, in an interview with DN a year ago, Kristin Kane, the then-Charge d’affaires in Lisbon, said that “today the relationship between Portugal and America goes beyond the history books, beyond lazes”.

The ongoing Russian invasion of Ukraine and the conflict between the West and Moscow have undoubtedly opened a new chapter in the relationship between Portugal and the United States. The traditional Portuguese Atlanticist occupation came to the fore, as was often the case in major crises. Sometimes a choice has to be made without hesitation between solid allies and potential partners. And in the current situation, there is much that contributed to the strengthening of the Portuguese-American alliance, from the realization of strategic value by the Azores to the importance of the port of the Seine, when the US considered LNG as a geopolitical alternative to Russian gas. is believed. ,

Today, at the FLAD Auditorium in Lisbon, in the presence of several American politicians of Portuguese descent, I believe that this new phase of bilateral relations will be perceived more clearly, not least because of the new Americans in the speakers. The ambassador is Randy Charno Levine. , and also the new Portuguese Foreign Minister, Joo Gomes Cravinho. I am certain of one aspect of the speeches: the defense of the immense value of Atlanticism by both.