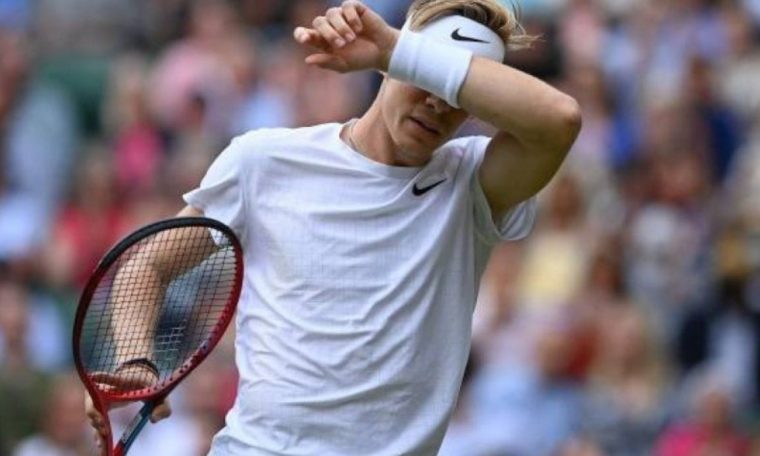 After weeks of meetings, the Association of Tennis Professionals on Friday announced the withdrawal of points from Wimbledon, tennis’ most traditional tournament, which will be held from the end of June.

The decision came weeks after the event announced a ban on the event by Russians and Belarusians due to the Russian invasion of Ukraine.

The ATP did not make it clear in the announcement, but whether the athletes who participated in the previous edition would be left out or would be frozen for the next edition.

Watch the full statement from ATP:

“The ability for players of any nationality to enter tournaments on the basis of merit and without discrimination is central to our tour. Wimbledon’s decision this summer to ban Russian and Belarusian players from competing in the UK is based on this. undermines the integrity of the principle and system. Also inconsistent with our ranking agreement. Without a change in circumstances, it is with great regret and reluctance that we see no option but to remove the Wimbledon ATP Ranking Points for 2022 Is.

Our Terms and Agreements exist to protect the rights of players as a whole. Unilateral decisions of this nature, if left unattended, set a harmful precedent for the rest of the circuit. Discrimination by individual tournaments is not possible on circuits that operate in more than 30 countries.

We greatly value our long-standing relationship with Wimbledon and the LTA and do not underestimate the difficult decisions that have emerged in response to recent guidance from the UK Government. We note, however, that this was unofficial guidance, not a mandate, that offered an alternative that would leave the decision in the hands of individual players competing as neutral athletes through a signed declaration. Our internal discussions with the affected players actually led us to conclude that this would have been a more enjoyable choice for the circuit. We are hopeful that further discussions with Wimbledon will lead to an outcome acceptable to all involved. Broadly, we believe that this issue again highlights the need for a unified governance structure in professional tennis so that such decisions can be made jointly.

Separately, as previously announced, we confirm that ranking points will remain on the ATP Tour events at Queens (ATP 500), Eastbourne (ATP 250) and the ATP Challenger event in the UK. We have made this decision based on the fact that, unlike Wimbledon, alternate playing opportunities are open to Russian and Belarusian players in these weeks, which minimizes any impact on ranking integrity. The sanctions relating to violation of ATP rules by the LTA will be assessed separately.

Our condemnation of Russia’s disastrous invasion of Ukraine is clear. Immediate action was taken to suspend the ATP Tour event in Moscow and allow Russian and Belarusian athletes to compete under neutral flags on the Tour. In parallel, we continue our humanitarian support to Ukraine as well as tennis’s other governing bodies, as well as providing direct financial assistance to the many affected players.”