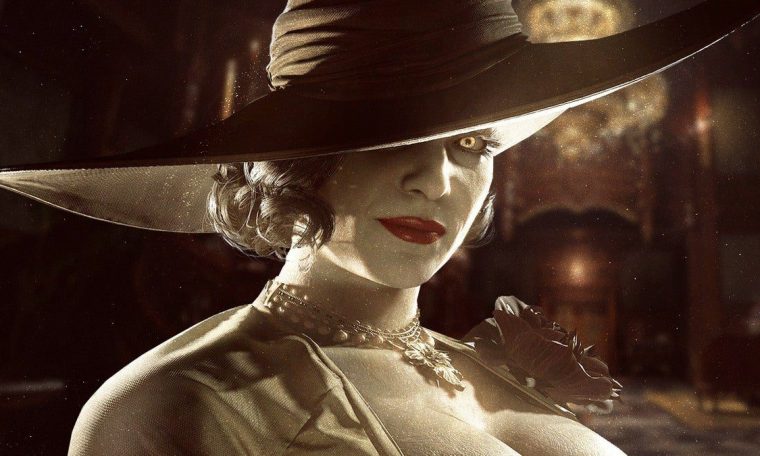 Resident Evil Village villain Lady Dimitrescu remains a social media phenomenon for video game fans. Since the game’s launch on 7 May, mass production of mods, cosplay and illustrations has increased, making the clawed giant an instant icon in the franchise. The success was so great that even a former Olympic athlete decided to start campaigning.

The model and former Russian basketball player, Ekaterina Lisina, decided to use her height to create a believable cosplay of the villain. Of course, the cast doesn’t reach the character’s absurd 2 meters and 90 centimeters, but being 2.06 meters, you can’t even feel the difference in the photos. After all, by human standards, the pre-axis is too high. Check it out below:

It is impressive not only the level of detail of the artist’s clothes and makeup, but also the scenes used for the photo shoot. In addition to images, Ekaterina also Released a video Lady is playing the role of Dimitrescu and showing more details of the cosplay. Watch:

Read more: Resident Evil Village: The Development of Dimitrescu and His Daughters and

The former players were in the Russian team that won the bronze medal at the 2008 Olympics. This was not the only achievement of Ekaterina, who last year held the record for the longest legs in the Guinness Book with an impressive 132.8 centimeters.

Resident Evil Village was released on May 7 for PS5, Xbox Series, PS4, Xbox One and PC. If you want to know more about the game, check out this article about Mother Miranda and some of the enemies that Ethan will have to face in Capcom’s latest game. If you want to get in depth, check out our review of the game.