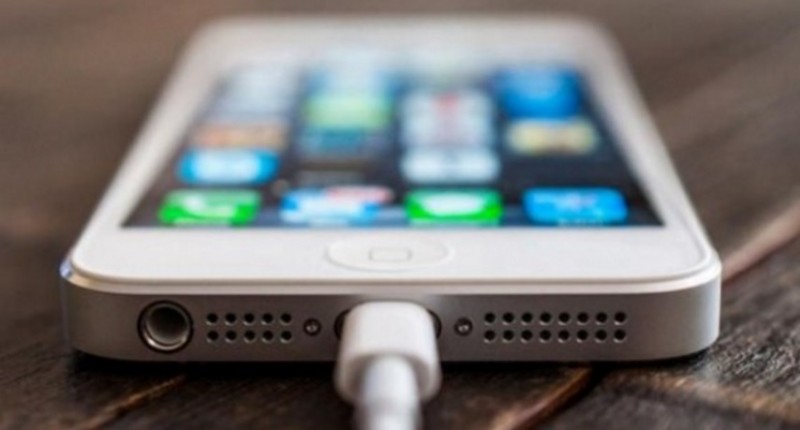 There are a lot of problems faced by iPhone devices, the top of which is battery drain or quick failure, which causes worry and inconvenience to the users, but according to a report, it was found that a popular music application That’s what people use, which is the main cause of that problem, and it was technology leader Apple released a major iOS 15 update last month that gives users a ton of features like improvements to Notifications, FaceTime, and Maps.

After the release of the latest iOS 15 software update, iPhone users reported that the battery drains charging very quickly, causing the phone to recharge more than once a day. The famous Spotify can be the cause of this problem, as when running on iOS 15, the application consumes about 30% of the iPhone’s battery per hour, which means that after 3 hours the charging is completely finished.

And about the Spotify app, one user said, “I have to delete Spotify because my iPhone 11 is dangerously hot and I think it might melt or explode,” and another person said, “When I stream podcasts or music, the battery gets incredibly hot.” ​​Seriously, Spotify says engineers are looking into the problems to get it to work.