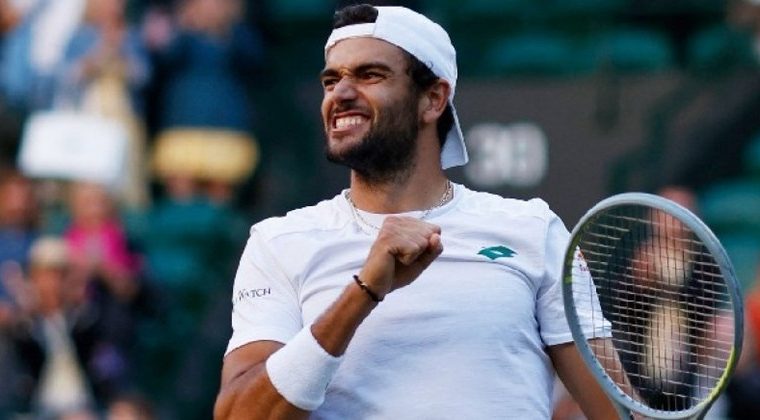 Organizers of the Laver Cup tournament featured the participation of Italian Matteo Berrettini, the Wimbledon runner-up last week, as an integral part of Team Europe, captained by Bjorn Borg.

“Matteo has been running an incredible run this summer, not only in the grass season, but since the start of this season, when he helped Italy to the ATP Cup final in Melbourne and the round of 16 at the Australian Open and quarter-finals. Arrived in the Garros”, Borg said in a statement released by the tournament.

“He is a wonderful addition to our team and I have no doubt that he will enjoy the unique experience that the Laver Cup provides all year round with his rivals,” the captain said.

“I’m really excited to be a part of the Laver Cup this year. I’ve heard a lot of things in the locker room from people who have played the tournament before about what a great event it is. Playing at TD Garden, as my captain With Björn Borg, and being on the same team. One of my childhood idols, Roger Federer, would be a very special experience, “analyzed the Italian.

The Laver Cup will again be disputed with the European team commanded by Borg and the ‘Rest of the World’ commanded by American and former world No. 1 John McEnroe. The competition will be held in Boston, USA from September 22 to 24.